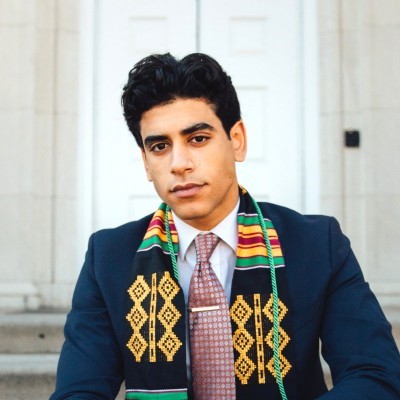 Aly is currently an investor at the Black Venture Capital Consortium’s Venture Fund, an early-stage VC fund investing in pre-seed, seed, and series A companies founded by Black and LatinX founders. Although the fund invests in scalable companies operating across all sectors, Aly is highly interested in Healthtech, Fintech, Edtech, and the Gigeconomy.

Aly also co-founded and scaled BVCC’s HBCU Curriculum Program, an educational program operating at 16 HBCUs that has enrolled 996 students since inception and has been responsible for placing a number of those students in internships and full-time roles. Over the next 10 years, this program is expected to educate 4,000+ high achieving students on the fundamentals of venture capital/startups.

Prior to BVCC, Aly was a summer analyst at MaC Venture Capital, a $110mm fund investing in Seed and Series A tech companies where he evaluated early-stage companies across a wide range of industries (technology, consumer products, SaaS, VR/AR), authored investment memorandums, and presented recommendation to General Partner’s. He has also spent time in traditional finance and private equity working both at Wells Fargo’s REIT Finance Group where he evaluated various publicly traded and private REITs as well as Berkshire Group where he analyzed the viability of Multifamily commercial investments out of Berkshire’s debt & equity funds totaling $7.3Bn in AUM.

Aly is a graduate of the Florida A&M School of Business where he majored in Business Administration with a focus on finance. He was born in Los Angeles, CA but grew up in Cairo, Egypt.

All session
by Ali Aly