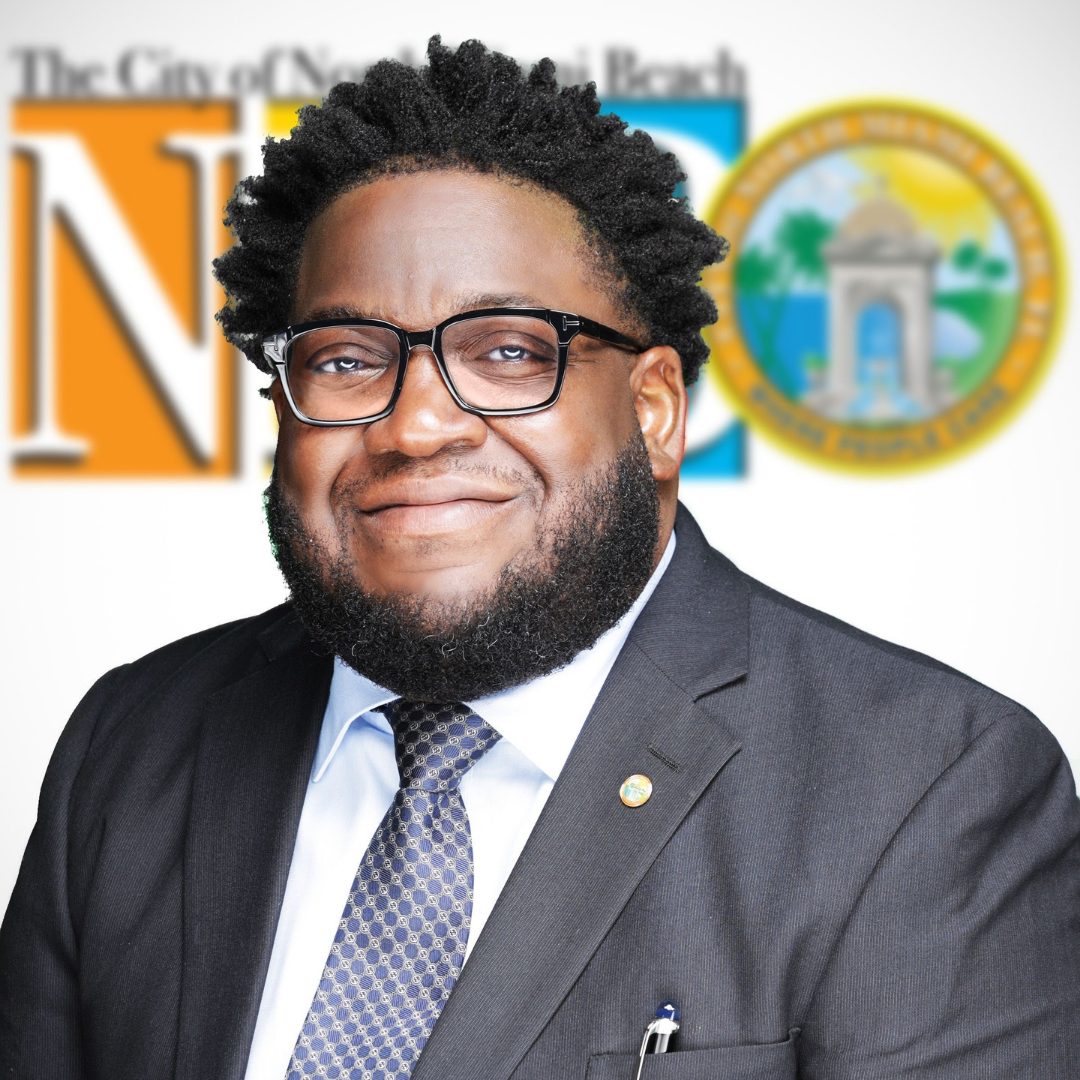 Arthur H. Sorey, III serves as the city manager of North Miami Beach and has been lauded for his innovative and strategic leadership style. In his current role, he oversees 10 departments, 460 employees, and a $100 million budget to help execute the City’s mission. Prior to joining North Miami Beach, Sorey achieved a career span of almost two decades at the neighboring city of North Miami where he held progressive leadership roles, to include deputy city manager and executive director of the Community Redevelopment Agency (CRA). A consummate professional, he twice served as North Miami’s interim city manager before being appointed to his current role by the North Miami Beach City Commission on April 20, 2021.  His natural ability to lead and inspire teams fortifies his commitment to a more collaborative and inclusive culture.

Sorey’s education has propelled him to next-level leadership earning both his Bachelor of Public Administration and Master of Public Administration from Florida International University (FIU).  Not to mention, the successful completion of the Senior Executives in Leadership for State and Local Government certification from the Harvard Kennedy School.  Education proves to be a personal core value as he was the first in his family to attend college.

Hard work has been essential and commonplace in his life, his father Arthur “Duke” Sorey, Jr. served in the military and was the first African American elected to the North Miami City Council.  He credits his father as the inspiration for his career in public administration often recalling his first job as a park attendant.

Sorey lives and enjoys the same North Miami neighborhood where he was reared as a child and continues to engage the South Florida community that sustains him.