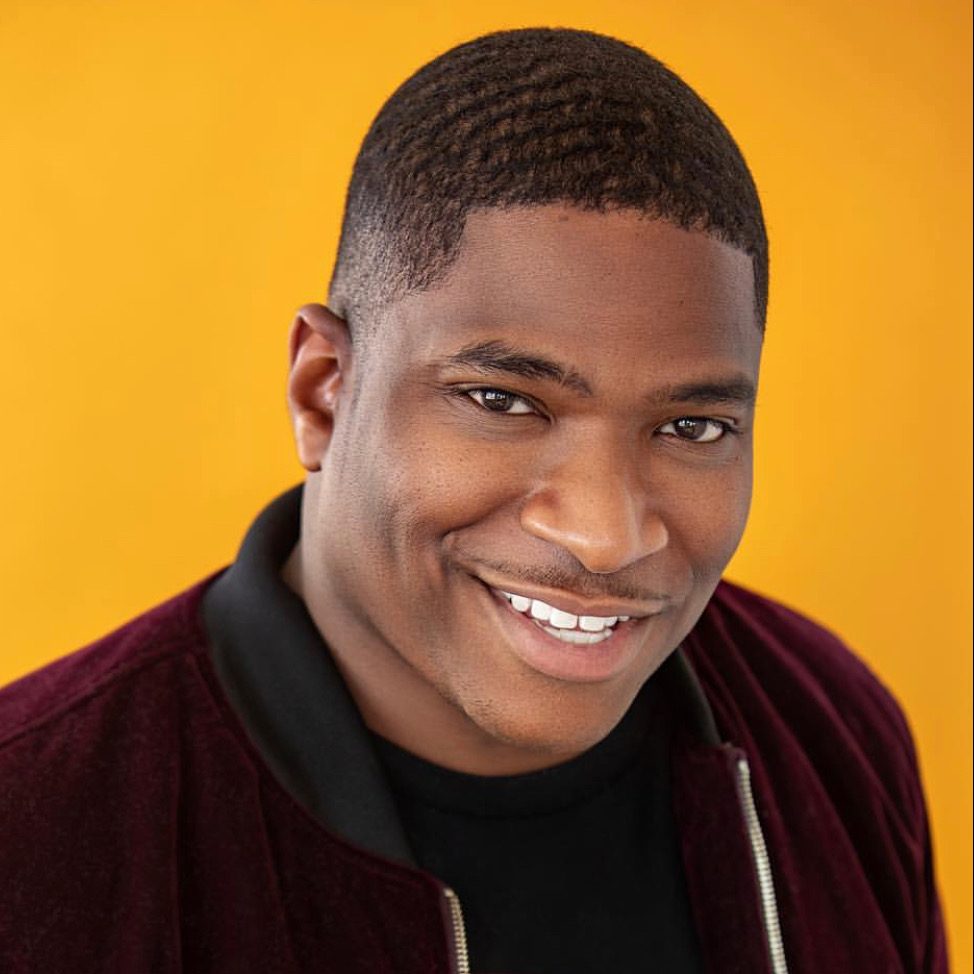 SpecialityActor, Speaker, Community Advocate
BiographyBenjamin Carlton is an actor, activist and social entrepreneur. He received his MBA from Florida Agricultural & Mechanical University before moving to Miami to pursue a career in accounting. In 2013, while in Miami he co-founded the iconic BMe Community, a national movement of community builders that are led and inspired by Black people. BMe Community was founded on the principles of valuing all members of the human family, recognizing black males as assets, and building more caring and prosperous communities together. Under his leadership, BMe has influenced national policy, and committed millions of dollars to local community leaders around the nation. BMe’s 300+ Fellows have raised over $300 million, earned 67 major national awards and helped over 2 million families secure educational, economic, human rights, health and wellness opportunities. Benjamin and along with the BMe team has trained the world’s leading authorities about asset-framing, storytelling, and narrative change. Some of these entities include the Bill & Melinda Gates Foundation, The Obama Administration, Deloitte, and Stanford Social Innovation Review. The central premise of asset-framing is to identify people by their contributions rather than their costs and then engage them in living out their aspirational identity for themselves and society. In 2016, Benjamin decided to practice what he preached and came out as a gay minister in TheRoot.com that generated national discussion. The TEDx speaker took his message of authenticity on the road and encourages his audiences to live their best authentic lives every day. Benjamin has more than 10 years of experience in social innovation, public relations, equity and inclusion and as an executive director. He advocates for a better America and fights for the rights and fair treatment of the black and LGBTQ communities. His pioneering work in community building earned him a Miami Fellows Fellowship with the Miami Foundation and AT&T Emerging Leaders Fellowship and recognition from the National LGBTQ Task Force. Benjamin resides in Los Angeles.

All session
by Ben Evans

The Business Behind Show Business