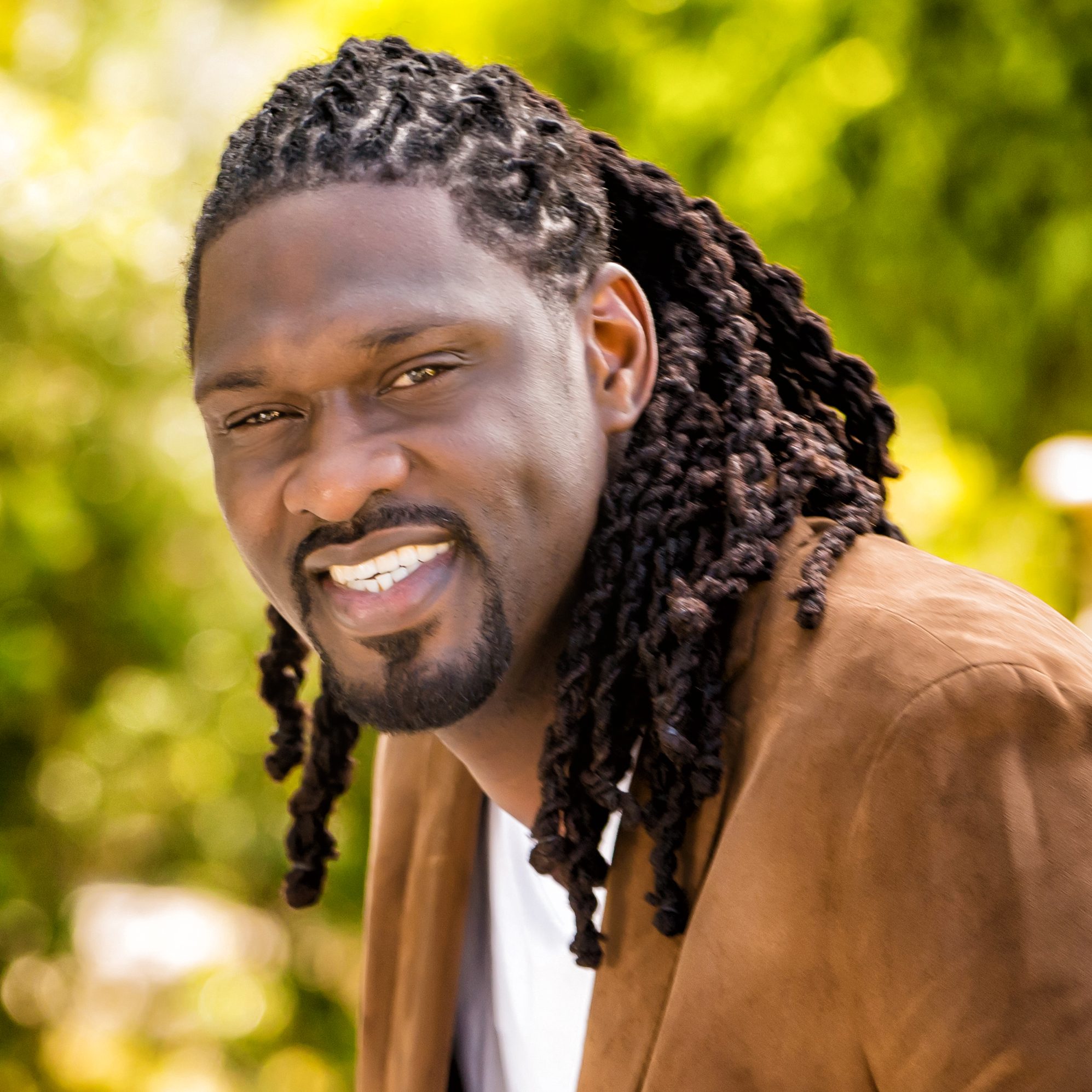 SpecialityFormer Professional Athlete and Founder of B. Wright Leadership Academy
BiographySince graduating from Miami Senior High, Wright went on to be Coach Billy Donavan’s first commitment to the University of Florida. During his basketball career at UF, Wright became a part of history. Wright was one of five players to serve as team captain for multiple years. He was a part of setting school records by winning 89 games in his four-year career. His senior class was also the winningest team in the school’s history. During this time Wright also played on four consecutive post-season teams, including three straight NCAA tournament teams, University of Florida’s first ever back to back sweet 16 squad and started in the 2000 National Championship Game. After his collegiate career, Wright moved to Italy, and signed by Celana Bergamo, League. Where he went on to make a name for himself in Europe playing for teams in Israel, Sweden, Belgium, Croatia, Russia, and Iran. His professional basketball career had a span of 14 successful years that included 9 championships: Belgian Champion (2006, 2010-2014), Croatian Champion (2007), Latvian Champion (2005), and Swedish Champion (2004). During his career Wright was also named Most Valuable Player 2005 and two other years from Euro Cup Basketball and played in the Latvian Basketball League All Star Game in 2005. Present-day, the founder of B. Wright Leadership Academy, Brent Wright is both diligent in his organization and committed to providing a quality education to K-12 students that live in Miami, Florida. B. Wright Leadership Academy was established in 2013 on the cusp of retiring from fourteen years of professional experience as a basketball player. Brent brings experience to prospective students from a variety of levels including completing his collegiate career at University of Florida in 2001 with a Bachelor’s of Arts in Sociology. Wright was a Top-35 recruit in the country graduating from Miami Senior High School in 1997. Beyond his record of success, Brent was marked as a superior player because of his commitment to helping his team mates develop both on and off the court. Furthermore he deeply values the integrity and discipline that came with the game of basketball and what it teaches young men and women. By taking that same drive and determination from basketball to promote academic excellence and community service. Wright challenges his students at B. Wright Leadership Academy by fostering an engaging and educational atmosphere which promotes each child's unique social, emotional, physical, technology, and cognitive development with a strong emphasis on arts and technology. Brent Wright believes through positive reinforcement and constant encouragement, prospective students will be pushed to their maximum potential. The school’s motto is MOTIVATION + DETERMINATION = SUCCESS, words that Brent Wright lives by.

All session
by Brent Wright