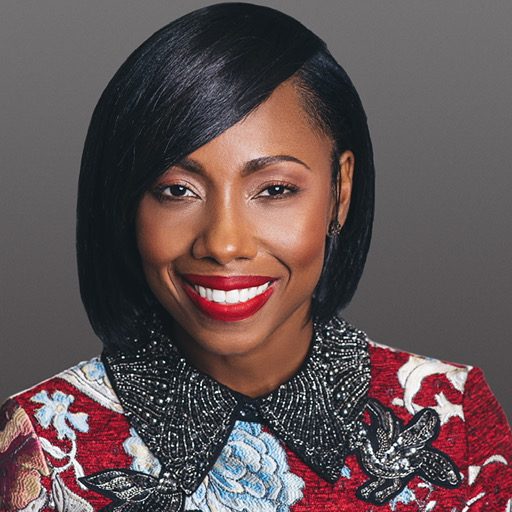 SpecialityPolitical Community Advocate
BiographyDr. Cassandra Arnold was born in Port-au-Prince, and raised in Miami, FL. She attended Florida A&M University (FAMU), where she became a very proud and active alumna, graduating with a bachelor’s degree in Business Administration. Knowing her calling to serve the least and underserved, at age 22 while working in Corporate America, she founded a scholarship foundation and non-profit, Scholars Today, Leaders of Tomorrow, Inc., to empower young adults with the skills to excel in academics, financial literacy, career development, and civic engagement. She also provides scholarships to girls of Haitian descent to pursue a business degree at FAMU, and girls of African descent to pursue a S.T.E.M degree at FAMU. An advocate of education, she continued her studies at the University of Miami, receiving an MBA degree in International Business, and a Doctorate degree in Organizational Leadership with a focus on Global Leadership Development in Foreign Markets from Argosy University. Throughout the years, she’s been a successful International Business Developer overseeing over twelve (12) Caribbean countries, and Political Strategist. In 2016, she became Florida’s Haitian-American Coalition Director for the Hillary for America Presidential campaign and then co-founded a political consulting firm, Diverse Strategy Group. She continued her work as Statewide Outreach Director for U.S. Senator Nelson’s re-election campaign in 2018 and was later elected as the President of the Democratic Haitian American Caucus of Florida. She believes that it is imperative that we increase the representation of Caribbean women of color in politics and intends to continue to serve her community.

All session
by Cassandra Arnold, Ed.