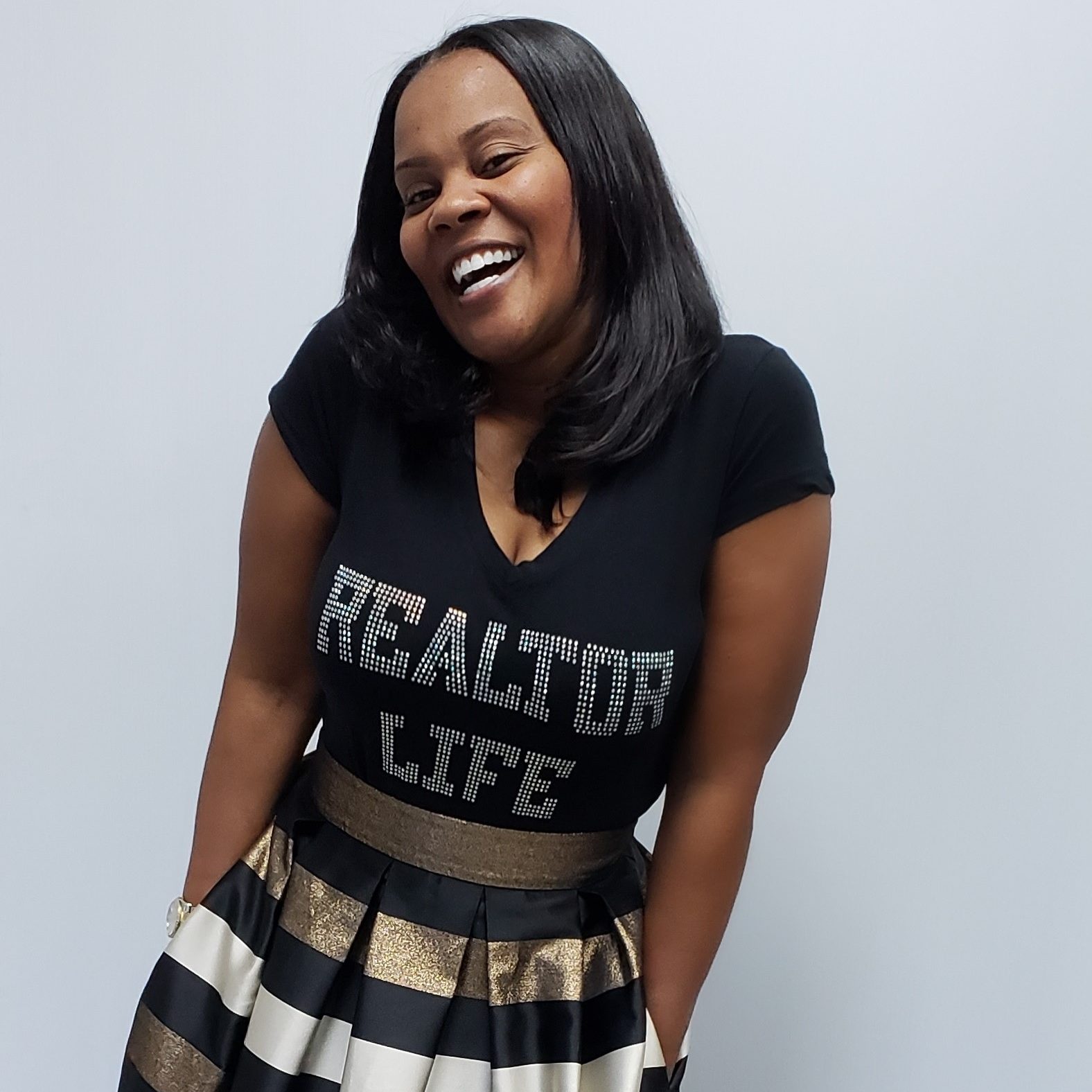 SpecialityReal Estate Broker
BiographyClaudienne Hibbert-Smith has shifted the paradigm of what the premise of what a 14-year old mother could ever be. Unlike some who saw doom in her future as a result of her pregnancy, failure was not an option for her. She was among the top academic performers and vice president of her high school graduating class- Miami Carol City Senior High. In 1997, she gained admission to the University of Florida (UF), a premiere university ranked 12th overall among all U.S. public universities according to the US News & World Report, where she would later obtain her bachelor’s degree in 2001. Shortly after landing her first job out of college, she became a realtor and partnered with The Keyes Company. Claudienne quickly moved up the charts with her sales volume and as a result, created the Hibbert Group to expand her services. Throughout the last eighteen years, Claudienne has been awarded, Chairman’s & Presidential Elite Circle, 100 Outstanding Women of Broward County, 25 Most Influential & Prominent Black Women in Business and Leadership, Top 5 Real Estate Network and Unsung Hero Award, to name a few. Claudienne serves as the President of the National Association of Real Estate Brokers (NAREB), South Florida Board. The organization is the oldest minority real estate trade organization, in which aims to provide democracy in housing. She recently received the Emerging Leadership Award at the NAREB Conference. Economic success has not deterred Claudienne from selflessly giving back. Her foundation is rooted in community service and is the primary reason she gives back to the community. As a result of her community involvement, she was honored with the first ever Humanitarian Unsung Hero Award in 2014 from the Keyes Company and continues to be acknowledged for her service.

The 7 Strategies to Maximize Your Paycheck