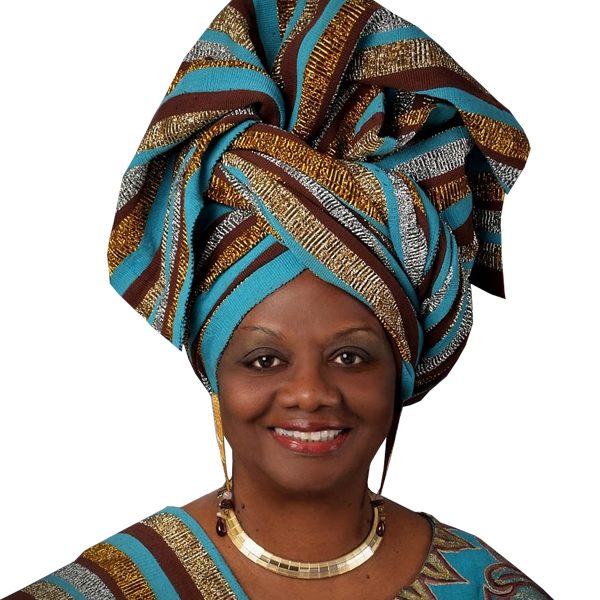 SpecialityMDCPS School Board Member, District 2
BiographyDr. Dorothy Bendross-Mindingall, a former classroom teacher, principal, and current adult education administrator has made a lifetime of using education to unlock the doors of opportunity for hundreds of students, teachers, and parents. She lived in the Liberty Square housing projects in Miami during the days of segregation. After graduating from Miami Northwestern Senior High School, she matriculated at Tuskegee Institute, Nova University, Barry University and Florida International University (FIU), completing her Bachelor’s and Master’s degrees, and several Master-level certifications. As the first chairperson of the Governor’s Commission on African American Affairs, she convened meetings throughout the state to listen to the concerns of Florida’s citizens and to direct pro-active events to positively influence decision-makers, and support the overall goals of the Commission. Dr. Bendross-Mindingall was elected as the State Representative for District 109 where she served from 2000-2008. Dr. Bendross-Mindingall’s leadership, advocacy and list of “firsts” has been publicly acknowledged by newspapers, magazine articles, plaques and trophies and other unique awards bestowed by national and international organizations. As a proactive leader, she developed a male-role model program, a project to increase attendance and a welfare-to-work program among others, long before local, state, and national politicians saw the value in her approach. On, November 17th, 2015, Dr. Dorothy Bendross-Minidngall became the first African-American woman elected Vice Chair for the Miami-Dade County School Board. She currently serves as Vice Chair of the Miami-Dade County School Board District 2, where she continues to serve as an example of a strong, courageous, tenacious leader whose thorough collaboration and commitment advocates on the behalf of those who might otherwise not be heard.

All session
by Dr. Dorothy Bendross-Mindingall

See You on the Journey