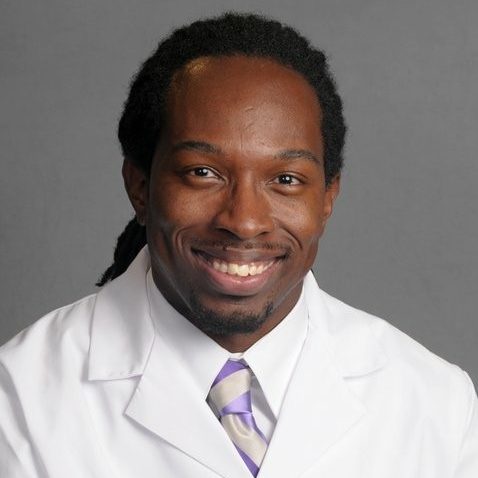 SpecialityPrimary Care Physician
BiographyDr. Bent is a Miami native who has worked in Primary Care since 2013. He received his Bachelor of Science degree from Florida State University and a Master of Biomedical Science from Barry University. He went on to Nova Southeastern University and received a Doctorate of Osteopathic Medicine and a Master of Business Administration degree in 2010. He completed his residency training in Internal Medicine at Jackson Memorial Hospital-University of Miami Miller School of Medicine. After completing residency Dr. Bent joined Unihealth of South Florida-Carmel Barrau, MD and Associates as an Associate Physician in Internal Medicine. He has since moved on and works as a Lead Attending Physician at Jackson Health System among his many roles. Dr. Bent is a member of the Association of Haitian Physicians Abroad-South Florida Chapter, Florida Osteopathic Medical Association, the James W. Bridges Medical Society, and the American Osteopathic Association. Dr. Bent’s personal interests include mentoring, community organizing, motivational speaking, and medical outreach. His medical interests include nephrology, HIV/AIDS, correctional medicine, and medical education. Dr. Bent's passion and expertise was recognized in 2015 when he was awarded "Top Healthcare Professional of South Florida" by Legacy Magazine. Dr. Bent is married with four children. He is fluent in Haitian-Creole and proficient in Spanish.

All session
by Dr. Inaki Bent