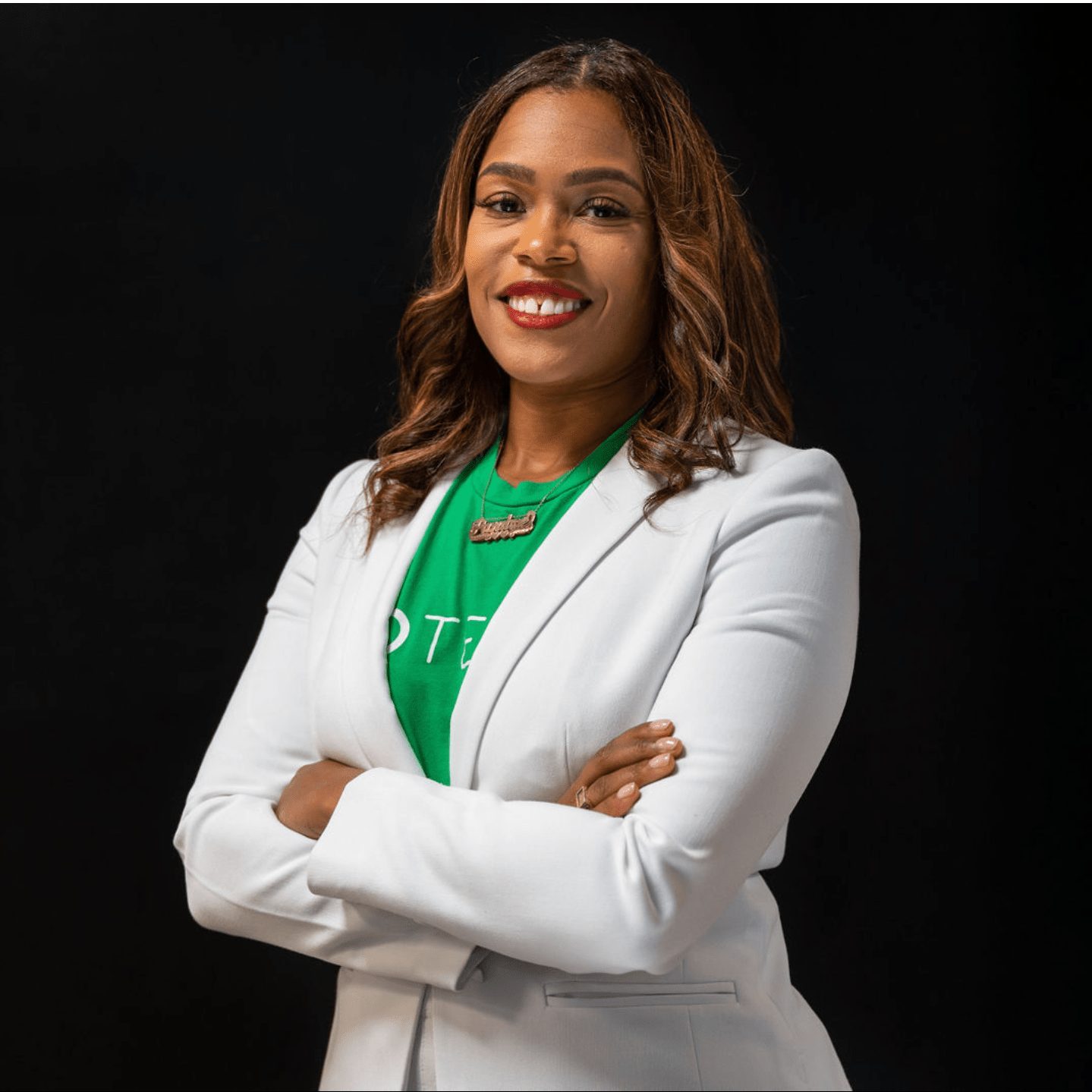 SpecialityFounder and CEO, EcoTech Visions
BiographyDr. Pandwe Gibson makes going green cool, practical and profitable. After founding and scaling a network of highly successful urban schools in Post Katrina New Orleans, she dove into the business world where she started, led and scaled more than 20 successful companies. Through EcoTech Visions, she guides entrepreneurs to grow green manufacturing in Miami. Pandwe has a Bachelor of Arts from Scripps College, a Master from Claremont Graduate University, a Master in Leadership from Harvard Graduate School, an MBA from Massachusetts Institute of Technology, and a PhD from Claremont Graduate University. She has lived, studied, taught and worked internationally at notable universities such as the University of Logon in Accra Ghana and Oxford University in Oxford England. As President and Founder of EcoTech Visions — the first Maker Incubator in the Gulf South focused on manufacturing and B2B contract lead development — she taps many talents to grow her clients’ companies. Her knowledge and experience spans research and development, sustainability, operations, Human Resource management, business development, impact investment, social entrepreneurship, and millennial business practices. Prior to her current role, she scaled Charter Management School Systems from one location to 20 locations in record time. Throughout her career Pandwe has had tremendous success with designing effective organization models for rapid growth — on average increasing market share by 20%. This maven has over 10 years of experience growing companies. Pandwe has always found time to give back to her community, including her current role as a member of the Board of Directors for USGBC South Florida and being awarded the Key to Miami Dade County. Additionally, she has received numerous honors globally for her work. Originally from “earth”, Pandwe enjoys traveling, extreme sports, building tables, and time at the beach. Little known fact? She has participated in several White House briefings as an expert in GreenTech and Sustainable Business Development.

All session
by Dr. Pandwe Gibson