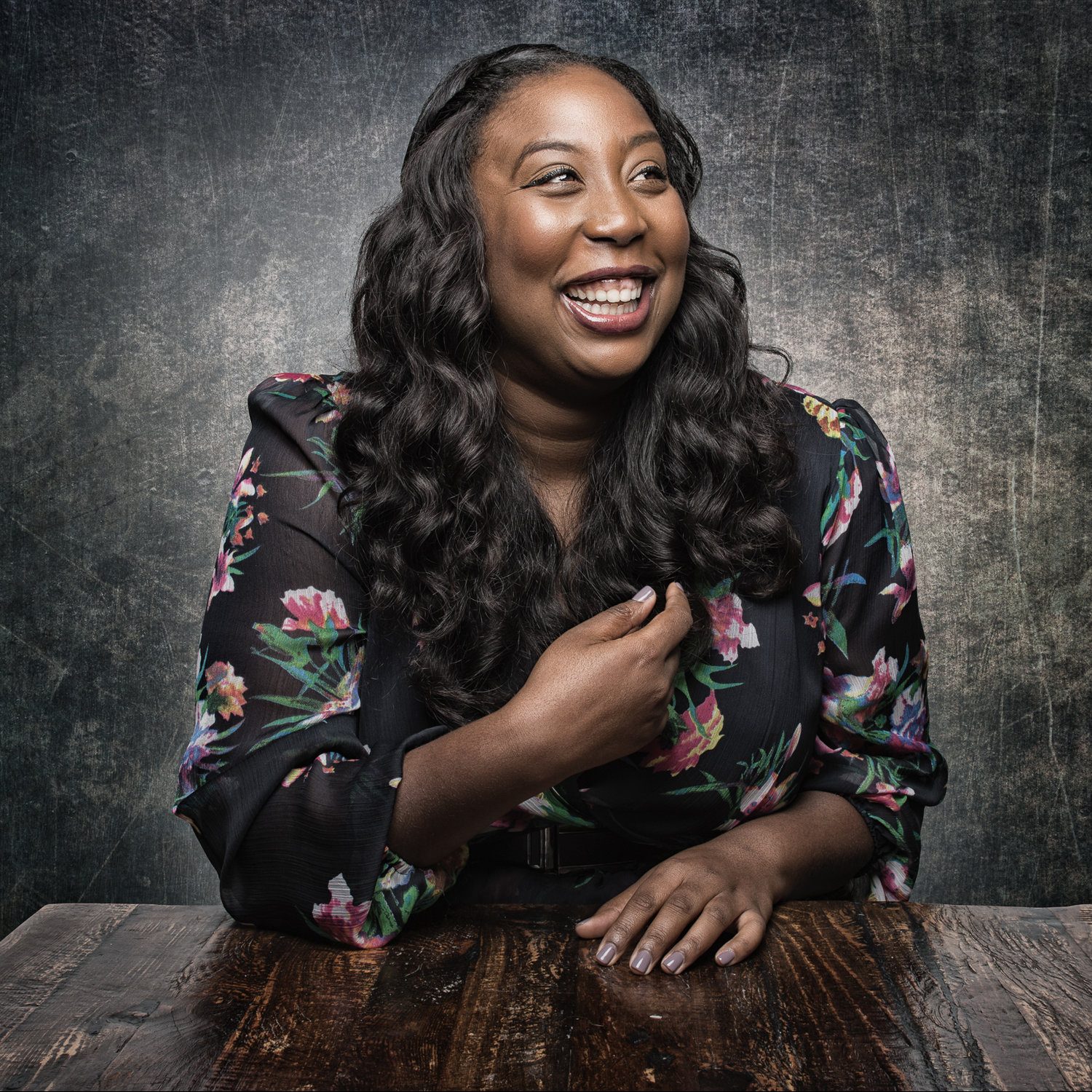 SpecialityGlobal Head of Social Marketing, YouTube Shows
BiographyErika has sparked conversation, shaped opinion and driven results for some of the world's most prestigious entertainment and consumer brands through insights-driven campaigns that have created meaningful and mutually beneficial brand/consumer relationships. Erika currently serves as Global Head of Social Marketing, YouTube Shows, where she oversees all social marketing and influencer efforts for YouTube Originals, Features and Specials. Previously, she was senior vice president of Allied Moxy, a division of Allied Integrated Marketing, dedicated to developing and executing best-in-class marketing campaigns that speak to the full diversity of the African-American consumer. Under her three-year leadership, she shepherded the division to unprecedented year-over-year growth in new business and helped drive groundbreaking campaigns that delivered record-breaking results for such successes as ABC’s “black-ish”, NBC’s “The Wiz Live!” Netflix and Marvel’s “Luke Cage” and theatrical phenoms HIDDEN FIGURES, FENCES, STRAIGHT OUTTA COMPTON, RIDE ALONG and the FAST AND FURIOUS franchise. The unparalleled evolution of the division was driven by innovation where Erika worked to expand the department’s capabilities across a spectrum of marketing disciplines including content creation, digital, influencer marketing and social strategy. Additionally, Erika spearheaded the agency’s presence within the diversity community and continues to develop and forge agency and client relationships with top multicultural entities to support campaigns and broader strategic initiatives. Prior to joining Allied Moxy, Erika served as Director at PMK*BNC in its prestigious brand communications division, where she led the promotion of influencer marketing programs and partnerships (MLB) for T-Mobile, helped launch several products in the Beats by Dre product line and drove communications for Activision’s successful Call of Duty: Black Ops 2, which broke records for sales in the U.S. and across the globe. In addition to consumer- facing work, Erika led narrative for the advertising campaigns and franchise stories with top trade outlets for the title releases helping to position Activision as a leader in the space. Other career highlights include launching the PR campaign for the most successful iteration of the wildly popular “Get Crackin’” Campaign for Wonderful Pistachios; Spearheading the execution of a multi- year, national community relations program for Nestlé Juicy Juice to educate multicultural communities about child wellness/nutrition; and driving results for the re-invigoration of the Hilton Hotels brand through strategic partnerships with the Grammy Foundation and the U.S. Olympic Committee. Erika began her career in entertainment supporting awards campaigns for several studios under the leadership of Ronnie Chasen. Erika attended Northwestern University where she obtained her Bachelor of Science degree in communications with a focus on radio, television and film.

All session
by Erika Bennett