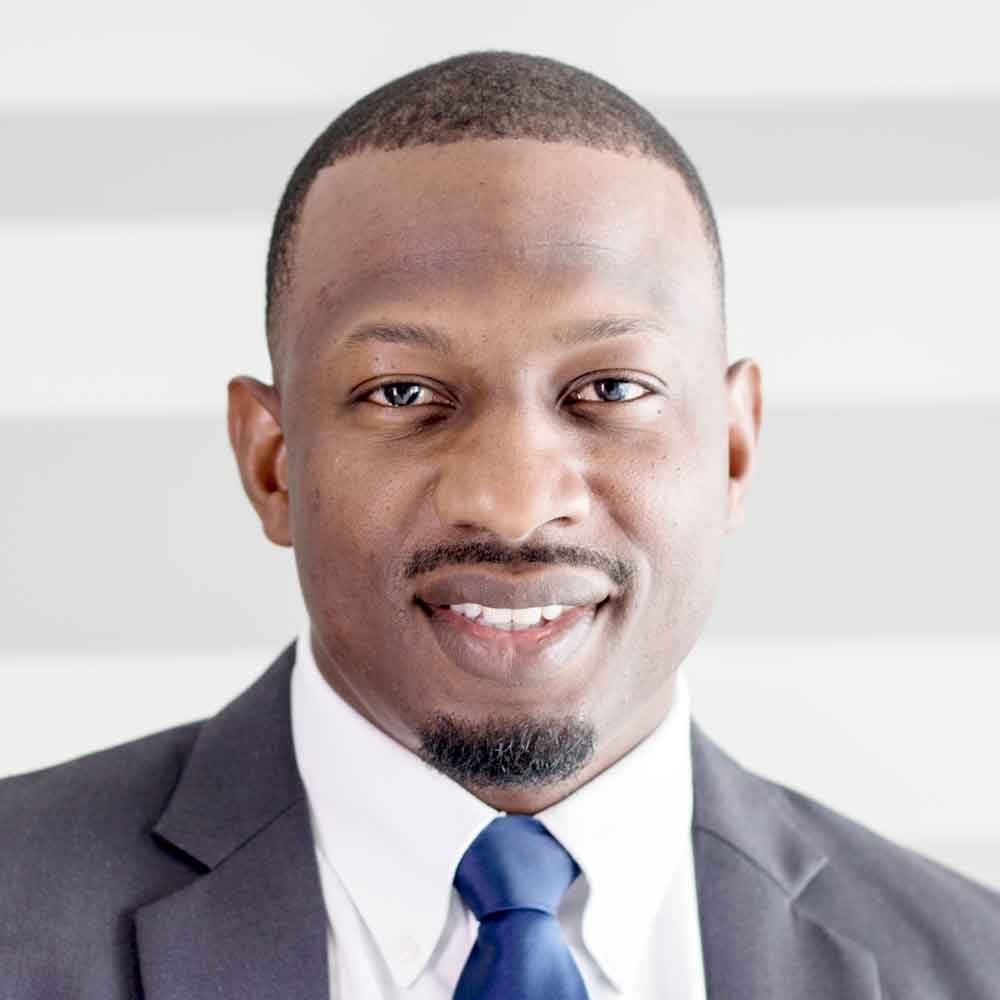 SpecialityCreative Director & Owner of Intravate Consultants
BiographyJD Craigman is the Creative Director & Owner of Intravate Consultants, an award-winning marketing firm, based in Miami, FL. He is a former Division I student-athlete having played both football and basketball. His collegiate career began at Mendocino College, but after two years, he moved on to the University of Kentucky. While at UK, JD became a member of Omega Psi Phi Fraternity, Inc. where he served as Rho Lambda Chapter President. He proudly earned a Bachelor of Arts degree in Sociology in 2008. After graduating, JD found himself in marketing, and with the birth of Facebook, Twitter and Instagram, digital marketing was the “new thing,” and he was determined to master it. JD launched his first small business in 2010 and he was able to utilize everything learned in the digital marketing space to become successful. As JD started networking with local business owners and operators, he discovered that a significant pain point for them was marketing. Shortly after that, he launched Intravate Consultants, LLC. Their niche is to develop comprehensive and smart digital marking campaigns that allow small business owners to focus on running the business. When JD is not at the office, he is volunteering his time with multiple nonprofits. He is currently a member of the 100 Black Men of South Florida, where he serves as Chairman of the Leadership Academy, the 100 Black Men mentoring program. JD serves on the board of Miami-Dade Black Affairs Advisory Board, as the Marketing Co-chair.

All session
by JD Craigman