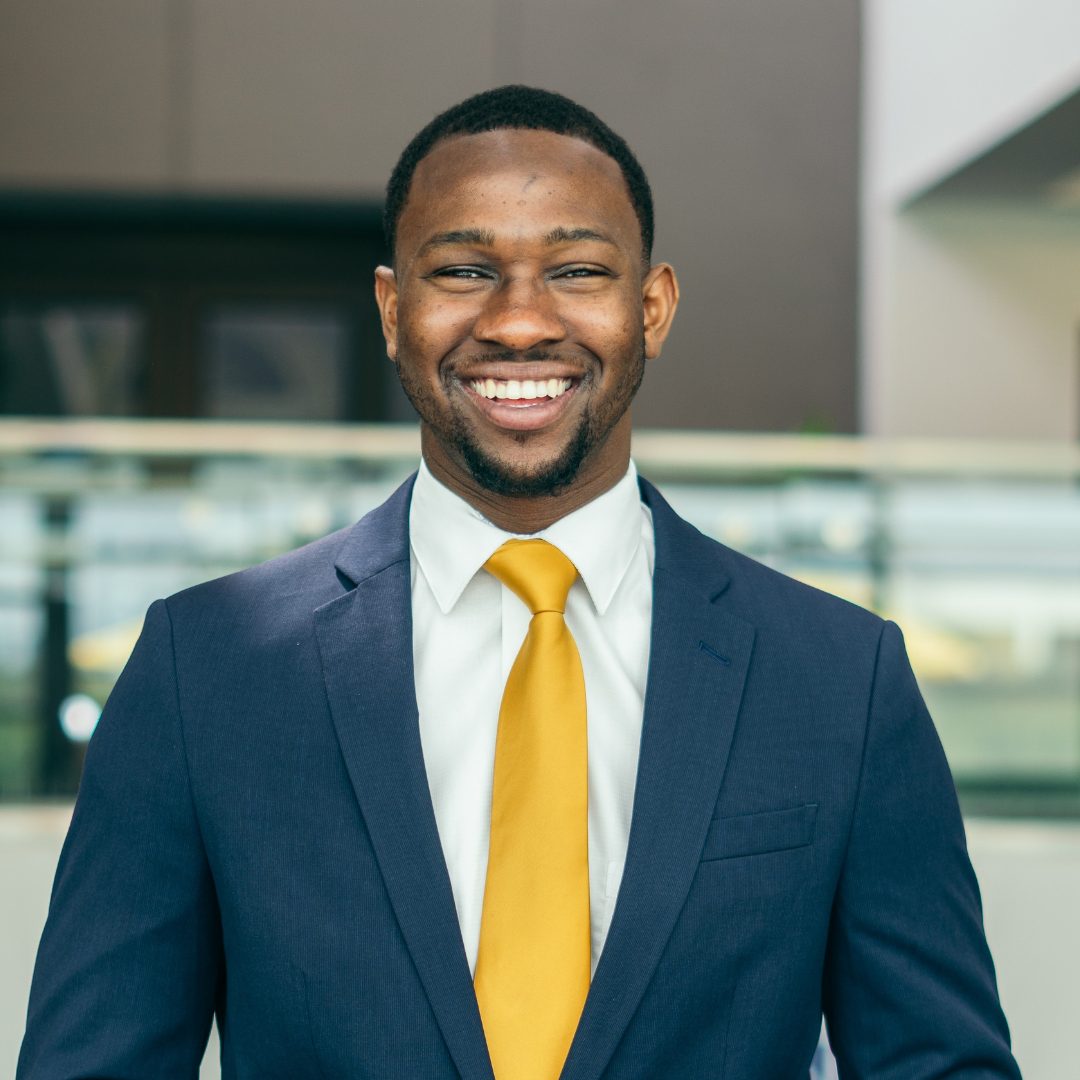 Jefferson Noel is a young Haitian-American community educator, born and raised in Miami, FL. He has written numerous articles online, published his book “Powerful Presenting: How to Overcome One of the Nation’s Greatest Fears” in December 2017, GO: How to Cross the Starting Line in May 2019, and his most recent book, Yes I Believe in May 2021. Jefferson founded Barbershop Speaks—  an organization dedicated to engaging in intelligent discussions inside Barbershops and Beauty Salons to enlighten, educate, and empower the community. Jefferson has been featured on MSNBC, NBC News Now, WSVN, NPR, WLRN, NBC 6, Aventura News, The South Florida Times, The Haitian Times, and the Miami Times. He is experienced in the areas of Public Speaking, Servant Leadership, Education, and Entrepreneurship.

His efforts in the community-led him to receive Miami’s Top Black Educator Distinction of 2021, Revolutionary Leadership Award, Outstanding Service Award by FIU, New Generation of Dreamers, the Young Adult Action Award by HANA, The Young Professional Haitian- American Top 20 Under 40 distinction, the Legacy of Leadership Award, the Raul Moncarz Award of Excellence, and many more awards and recognitions. He is a distinguished World’s Ahead graduate from Florida International University with a Bachelors’s in Communications and a Master’s degree in Global Strategic Communication with a certificate in Conflict Resolution.

Jefferson is the past President of the Student Government at Florida International University-BBC, a former member of  FIU Foundation Board, and past chairman of the Mental Health committee with the Florida Student Association which is a governing body of twelve state universities that comprise four hundred thousand students. Jefferson is currently a professor at Florida Memorial University.

All session
by Jefferson Noel

Barbershop Speaks: A Dive into Crypto