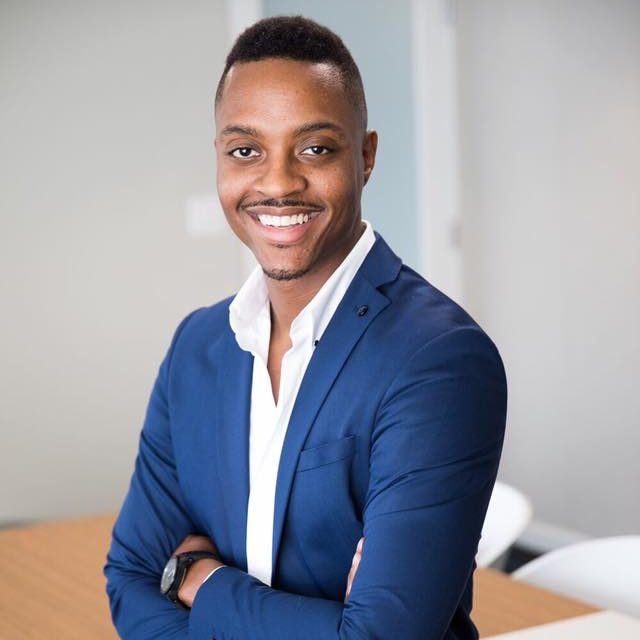 SpecialityManager of Multicultural Publicity Netflix
BiographyKevin Stuckey is a Manager on the Original Film Publicity team at Netflix where he develops publicity campaigns that speak to multicultural audiences. Kevin joined Netflix from Allied Moxy, the African American marketing division of Allied Global Marketing, where he served as Director, overseeing publicity strategy for movies and TV shows including the Fast and Furious franchise, Straight Outta Compton and the premiere season of ABC's "Black-Ish". Prior to Allied Moxy, Kevin held positions including Marketing Manager at GenArt in Los Angeles and Account Executive at Harrison & Shriftman (a Ketchum company) in New York. Kevin's strengths include his passion for personal development. In 2016, Kevin took a year hiatus from entertainment and focused on coaching clients in the media, hospitality, and tech industries on getting unstuck in their careers. He holds a Bachelor's Degree in Journalism with a Concentration in Public Relations from Georgia State University as well as a Life Coach Certification from the Life Purpose Institute.

All session
by Kevin Stuckey