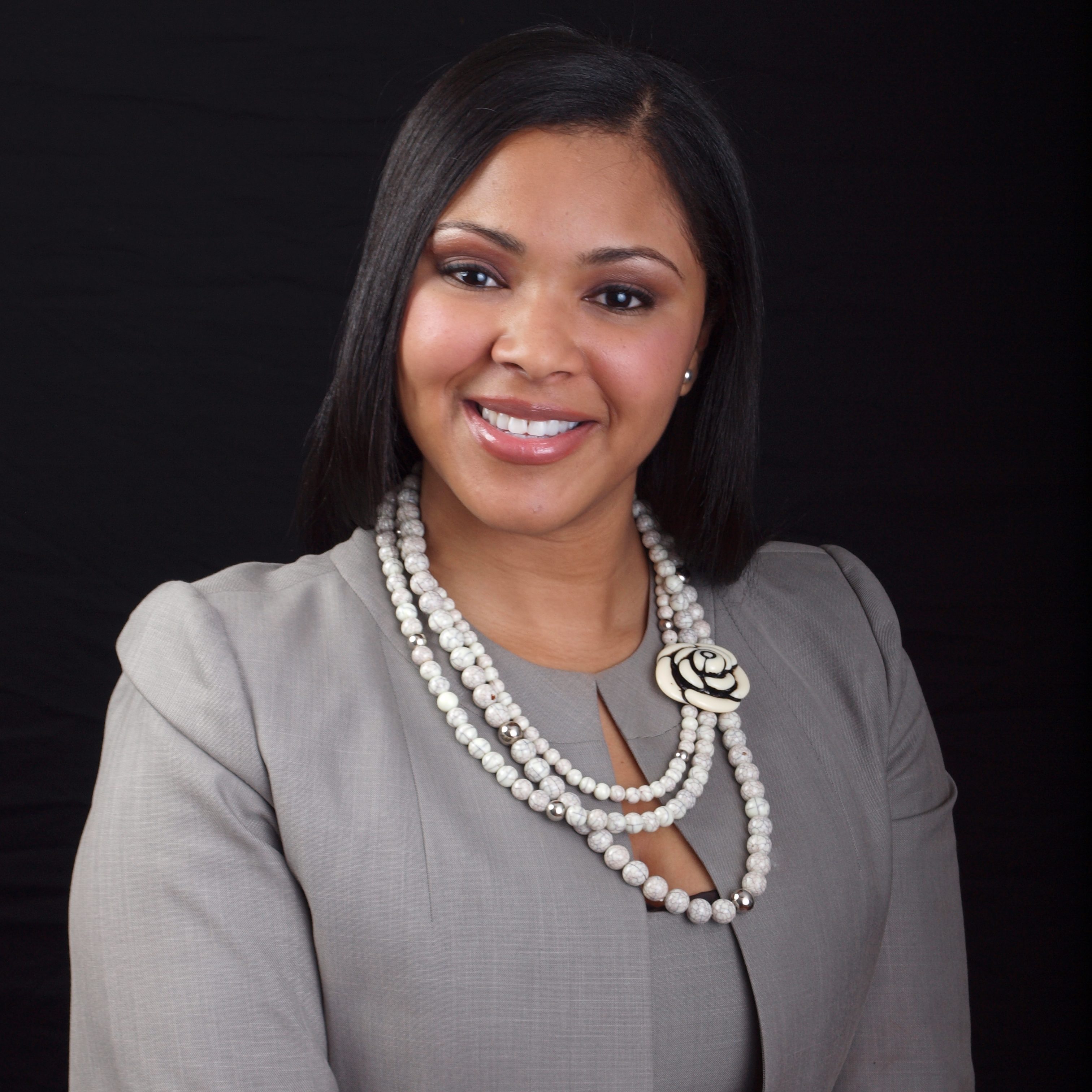 SpecialityAttorney at L.A. Law Firm, P.A and President of Wilkie D. Ferguson, Jr. Bar Association
BiographyIn 2003, Loreal A. Arscott, received a Bachelor of Art in both Political Science and English, while minoring in Psychology from the Florida State University. In 2006, she received her Juris Doctorate from the University of Florida’s Levin College of Law. In 2019, Ms. Arscott formed the L.A. Law Firm, P.A., where she specializes in civil litigation, municipal law, real estate, land use and zoning. Prior to launching her firm, Ms. Arscott worked in the municipal sector at the City of Miami Gardens, where she served as the Assistant City Attorney, and the Director of the Office of Civic Engagement. Ms. Arscott has also served as a litigation attorney in the Corporate Law Department of a major insurance company, primarily practicing insurance defense. Ms. Arscott initially dedicated her practice to Family and Dependency Law, serving for several years as Program Attorney for the Guardian Ad Litem Program, and as Division Chief for Florida’s Department of Children and Families’ Children’s Legal Services. Ms. Arscott has served as a pro bono Attorney and Attorney Ad Litem for Dependency cases since she left the area of practice in 2014. Ms. Arscott is dedicated to the enhancement of the legal profession and is actively engaged in bar work both on a statewide and local basis. She is currently the President of the Wilkie D. Ferguson, Jr. Bar Association, the first black bar association in Miami. Mrs. Arscott is also a Past President of the Gwen S. Cherry Black Women Lawyer’s Association (GSCBWLA), having served two terms as President of the Association from 2015-2017. She is a member of the Florida Bar’s Judicial Nominating Procedures Committee; the Eleventh Judicial Circuit’s Grievance Committee; and the Professionalism Panel for the Eleventh Judicial Circuit. Ms. Arscott has served as the Student Liaison of the Virgil Hawkins Florida Chapter of the National Bar Association, on the Florida Bar’s Legal Needs of Children Committee, and has served in the Family Law Section of the Florida Bar, where she was the Co-Chair of the Children Issues Committee; Guest Editor for the 2015 Winter Commentator (the first African American Woman Editor of this publication); 2013-2014 Secretary of the Publications Committee; 2013-2014 Legislation Committee Member; and recipient of both the Outstanding Service Award and Raising Star Award for the 2012-2013 Bar Year. Ms. Arscott is also the Co-Chair of the Dade County Bar Association’s Diversity and Inclusion Committee, a member of the Spellman-Hoeveler Inns of Court, and the Miami-Dade County Chapter of Florida Association of Women Lawyers. Ms. Arscott is a founding member of the Judicial Diversity Initiative (JDI), a coalition of all the Black Bar Associations in South Florida, dedicated to effectuating diversity on the bench throughout South Florida. Ms. Arscott also serves her community through her involvement in the Miami-Dade County Black Affairs Advisory Board, and as member of the Board of Directors for the following organizations: Legal Services of Greater Miami; Friends of the Miami-Dade County Public Library; PACE School for Girls, and KidSide, Inc. Ms. Arscott has authored several articles and editorials that were featured in the Miami Herald, the Daily Business Review, and the Miami Times. She is also a reoccurring columnist for Flava Magazine. In April 2014, Ms. Arscott was awarded the Rising Star Award at the National Summit of Black Women Lawyers. In October 2017, Ms. Arscott was selected as a Legacy Magazine 40 Under 40 Honoree. In February 2018, Ms. Arscott was honored by the Dade County Bar Association during their black history month celebration as a “Rising Star.”

All session
by Loreal A. Arscott