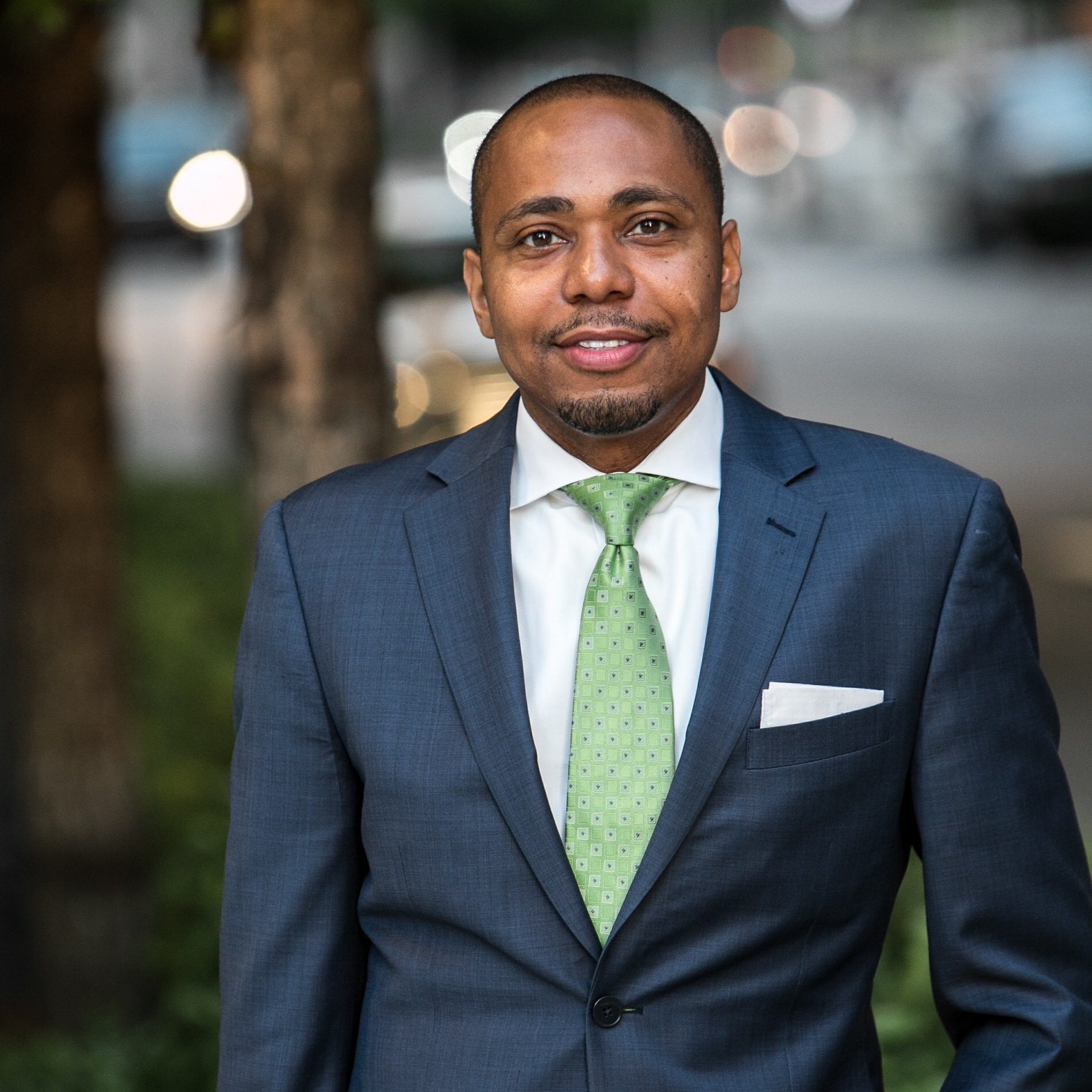 SpecialitySenior Government Affairs Advisor, Converge Government Affairs of Florida
BiographyMario Bailey is a Senior Government Affairs Advisor at Converge Government Affairs. Bailey is well-known in the corridors of the Capitol and in South Florida business, political and civic circles. He brings to Converge over a decade of public policy and advocacy experience working on behalf of local governments, school districts, universities and businesses. Known for his prowess especially in the appropriations process, Bailey successfully secured millions in state funding for clients. In addition to advocating on a wide range of regulatory matters, he has worked behind the scenes on high profile civic issues such as the historic legislation adding a statue of educator and civil rights leader Dr. Mary McLeod Bethune to Congress’ National Statutory Hall in Washington, D.C. Before joining Converge Government Affairs, he served as a Senior Government Relations Consultant at the law firm of Becker and Poliakoff, where he worked for eight years. Bailey also served on the campaign of former Congressman Joe Garcia and as the legislative aide to former state Rep. Dwight Bullard. Bailey currently serves on the board of directors of the Florida Association of Professional Lobbyists. Outside of lobbying, Bailey demonstrates a passion for serving his community. He serves on the executive committees of the Greater Miami Chamber of Commerce and of Leadership Miami. Gov. Rick Scott twice appointed him to the South Florida Regional Planning Council, for which he currently serves as treasurer. Bailey is a Leadership Florida Connect Class IX Graduate. He is a graduate of the University of Alabama and was named to their Division of Community Affairs Board of Advisors in 2019.

All session
by Mario Bailey

Into Focus: Your 2020 Local Influence