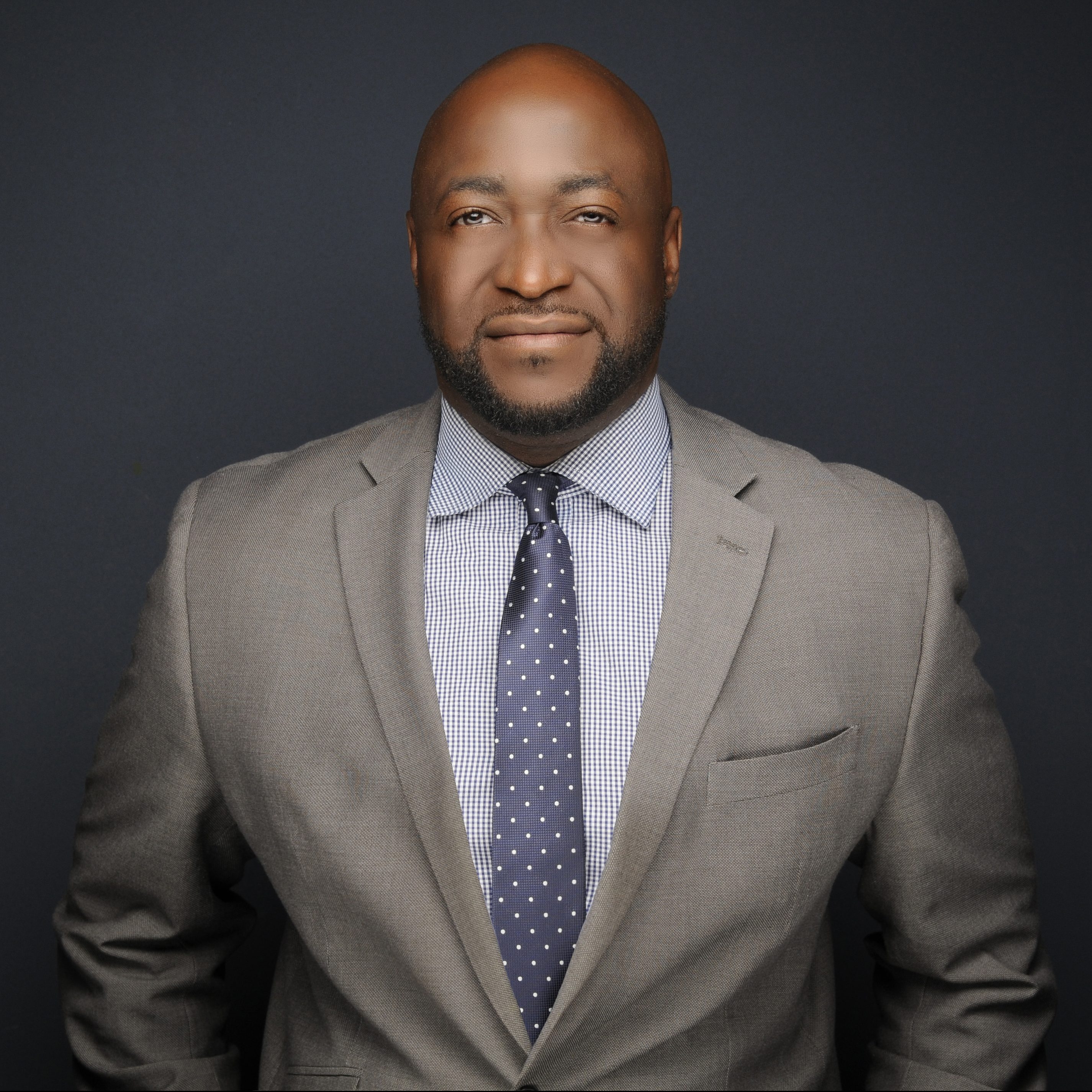 SpecialityPresident and CEO of OIC of South Florida
BiographyNewton Sanon obtained a Bachelor of Arts in Psychology from the University of Wisconsin-Stout. Mr. Sanon continued his studies at UW-Stout and received a Master’s Degree in Training in Human Resources Development. He is also a graduate of Harvard University’s Strategic Perspectives in Non-Profit Management and most recently selected as a member of the Orange Bowl Committee. Upon graduation, Mr. Sanon joined the Leo Lewis Youth camp of Minnesota Vikings as a youth counselor. He coached inner-city youth on the fundamentals of football, life skills, and decision-making. In 1998, he returned to his hometown of Miami, Florida, joining the Miami Dolphins as an operations assistant. His role supported football operations and working with the NFL Youth Challenge program, which provides youth development programming to kids of all ages. In 2000, Mr. Sanon moved on to Broward Community College (BCC), where he became the first Project Director of a Federal initiative led by the Clinton Administration, “Gaining Early Awareness and Readiness for Undergraduate Programs Project” (GEAR UP Project). This initiative provided tutoring, mentoring, homework assistance and interactive college tours for middle school youth residing in Broward County housing developments. Through Mr. Sanon’s leadership, participating students demonstrated significant academic improvement, with several students more than doubling their GPA (1.5 to 3.0+). Mr. Sanon’s emphasis on contextual-based learning was key to this marked improvement. He left BCC in 2002 to join the Opportunities Industrialization Center (OIC) of Broward County as Project Director. He was promoted to lead the agency as Executive Director within two years of service and now serves as President and CEO. As President and CEO of OIC of South Florida, Mr. Sanon is committed to the advancement of the underserved via vocational training and education. Stating, “Despite the many challenges we face, we live in the best country in the world, with boundless opportunities. I look to be a convener of awareness, access, and action with the aspiration that all may have at a minimum, the opportunity to realize the greatness within us all.” Mr. Sanon has exponentially expanded OIC’s services in the South Florida area; having started with just two employees (himself and a part-time secretary) and has flourished to approximately 105 staff members. Given the demand for OIC’s services, Mr. Sanon saw it fit to change the agency’s name and reach. In 2009, OIC of Broward became OIC of South Florida — providing services in both Broward County and Miami-Dade County, and (to come in the future) Palm Beach County. OIC of South Florida’s annual budget began at $125,000 upon Mr. Sanon’s arrival, and is now $8 million annually and growing. His stewardship at OIC has solidified over $53 million in state, local, federal and private dollars.

All session
by Newton Sanon