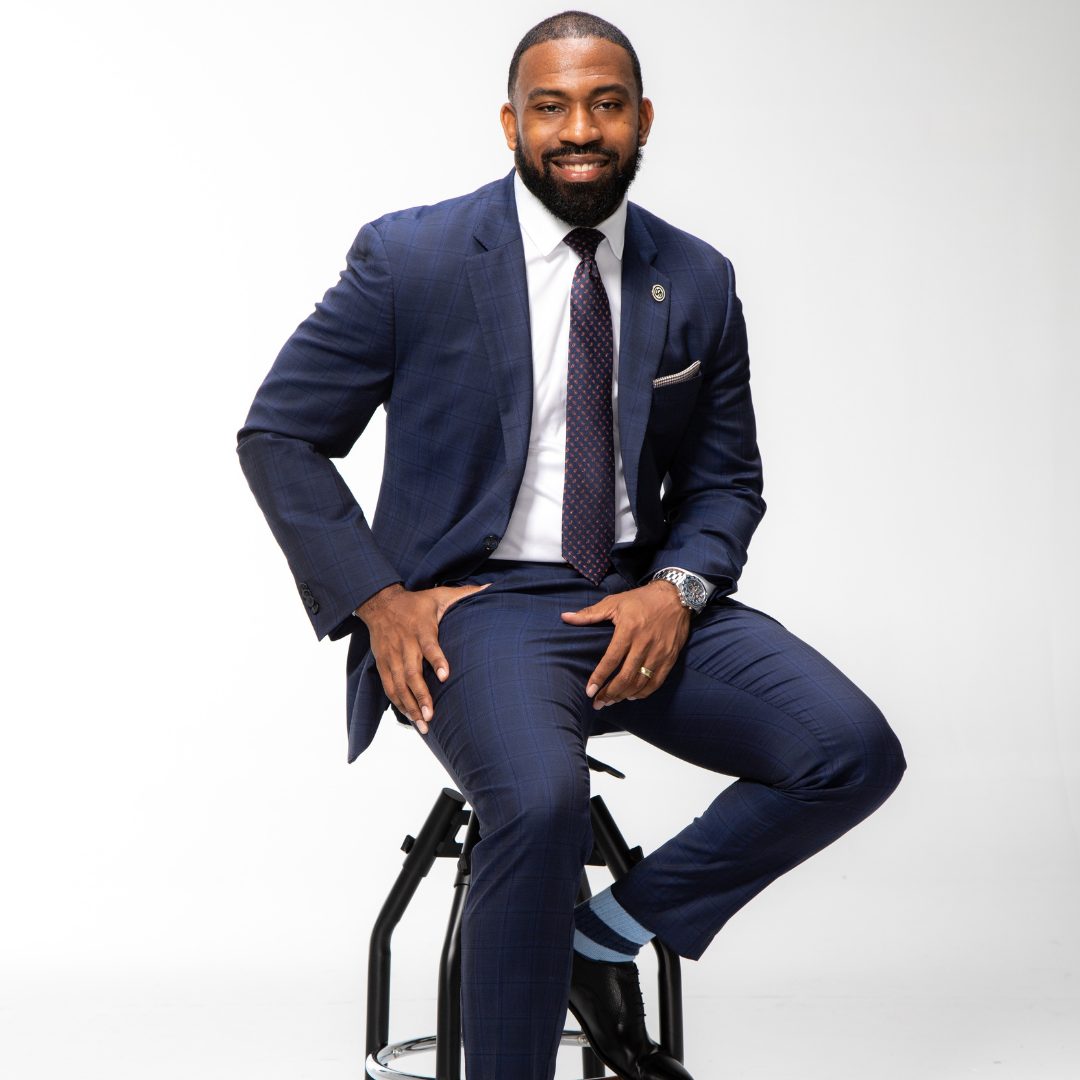 Rodney W. Jacobs, Jr. is the Assistant Director for the City of Miami Civilian Investigative Panel (CIP). The Civil Investigative Panel is a civilian oversight committee tasked with investigating abusive police practices within the City of Miami. Some of his responsibilities include overseeing investigations and community relations/policing initiatives. Mr. Jacobs is also a military intelligence and civil affairs Officer  in the United States Army Reserve, where he has served for over six years.  He received his Bachelor’s of Arts Degree in Political Sciences from Hiram College, Masters Degrees in Public Health and Public Administration from the University of Miami(FL), and Doctorate of Jurisprudence from the University of Dayton(OH).

All session
by Rodney Jacobs