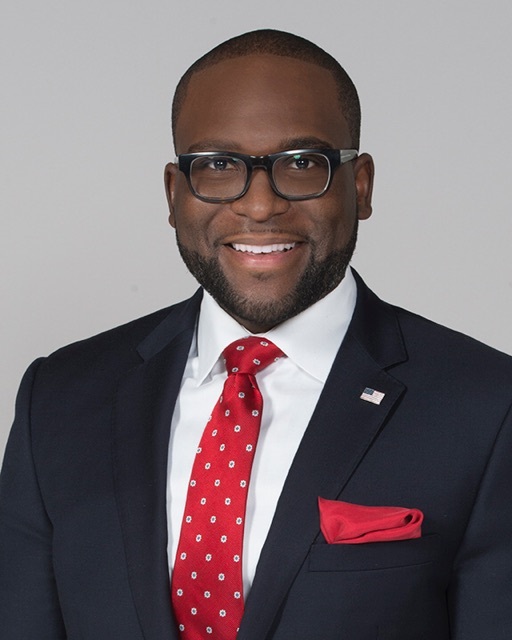 Florida State Senator Shevrin “Shev” Jones is an educator, public servant, and consensus builder who gets results on the issues facing Florida families. Growing up in Carol City, Jones’ parents instilled in him and his brothers the values of education, faith, and service to the community. He recognized from a young age the power of education as the great equalizer, a foundation that drove Shevrin into teaching to help students reach their full potential.

After teaching A.P. Chemistry in Broward County at Florida Atlantic University High Jones went on to found L.E.A.D. Nation, a top South Florida nonprofit organization committed to youth leadership development and social entrepreneurship training. Jones’ firsthand look at the inequities in education and society at large propelled him to enter public service. In 2012, he was elected to the Florida House, championing meaningful bipartisan legislation, including two consecutive bills to secure dignity for incarcerated women; statewide expansion of a clean syringe exchange program; safety and oversight for athletic coaches for youth athletic teams; and ensuring transparency and accountability via police body cameras.

All session
by Shevrin Jones