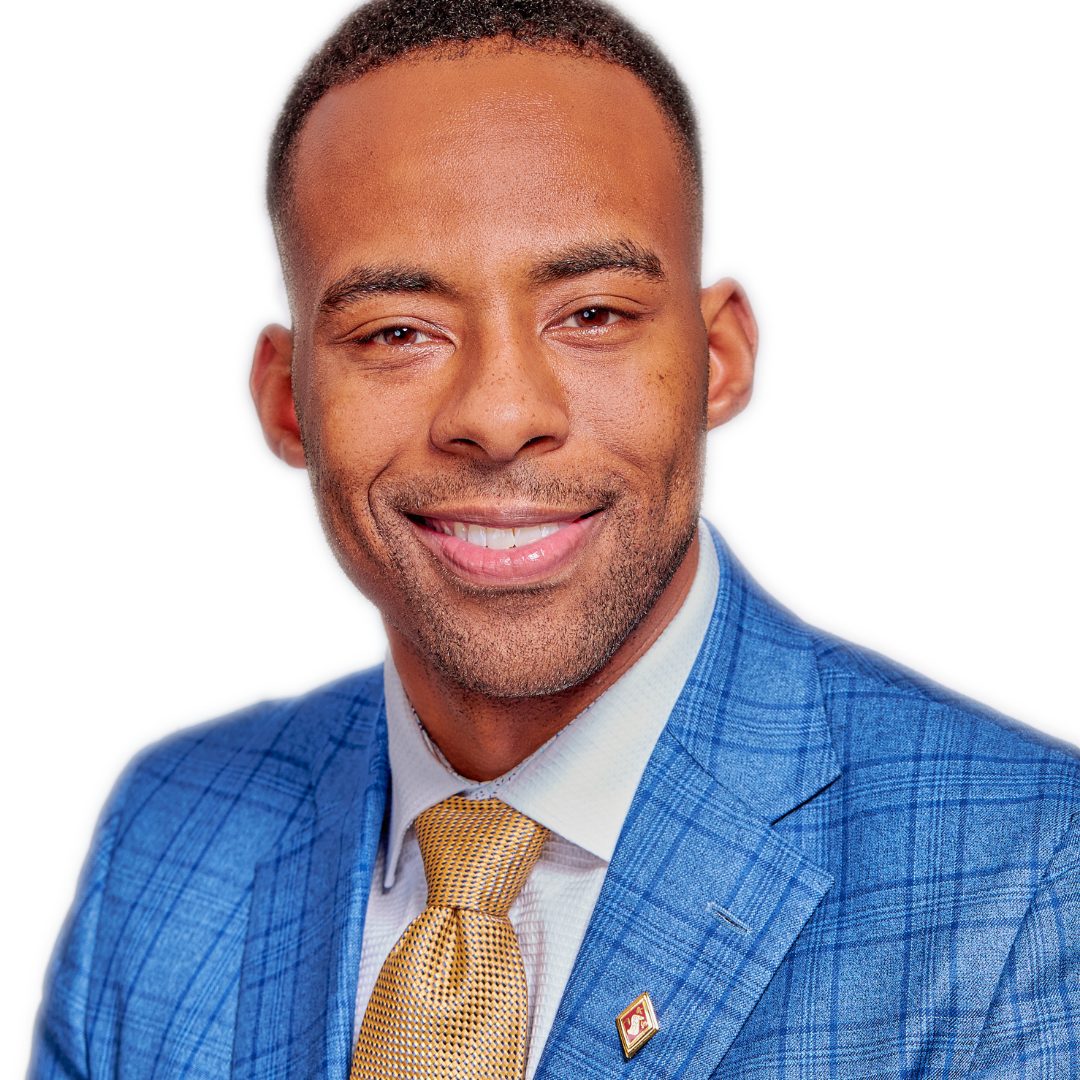 Victor Jr. was born in Boston, Massachusetts and raised in Fort Lauderdale, Florida where he attended St. Thomas Aquinas High School.  In 2008, at the age of eighteen, Victor Jr. became a licensed Florida realtor, specializing in residential sales and rental properties. He holds a Bachelor of Science in Business Management and Entrepreneurship with a minor in Legal Studies from the University of Central Florida (UCF). While an undergraduate, Victor Jr. served as treasurer of Kappa Alpha Psi Fraternity, Inc. for three years.

In 2010, he began a 2-year internship with Lockheed Martin in Orlando, Florida as a Master Planner through the UCF College Work Experience Program. Victor Jr. was also a nationally ranked, All American, member of the UCF undergraduate Mock Trial Team.  At LSU Paul M. Heber Law Center, Victor Jr. served as an Admissions Ambassador for the Law School. During his second year, he also competed in the Flory for both criminal and civil cases in order to acquire real-life experience and exposure to evidence and other rules of trial.

Victor Jr. is a proud Haitian American product and is very involved in the community here in South Florida.  He is fluent in Creole and possesses conversational skills in French.

Victor Jr. is a forward thinker and an astute problem solver.

All session
by Victor Demesmin Jr.