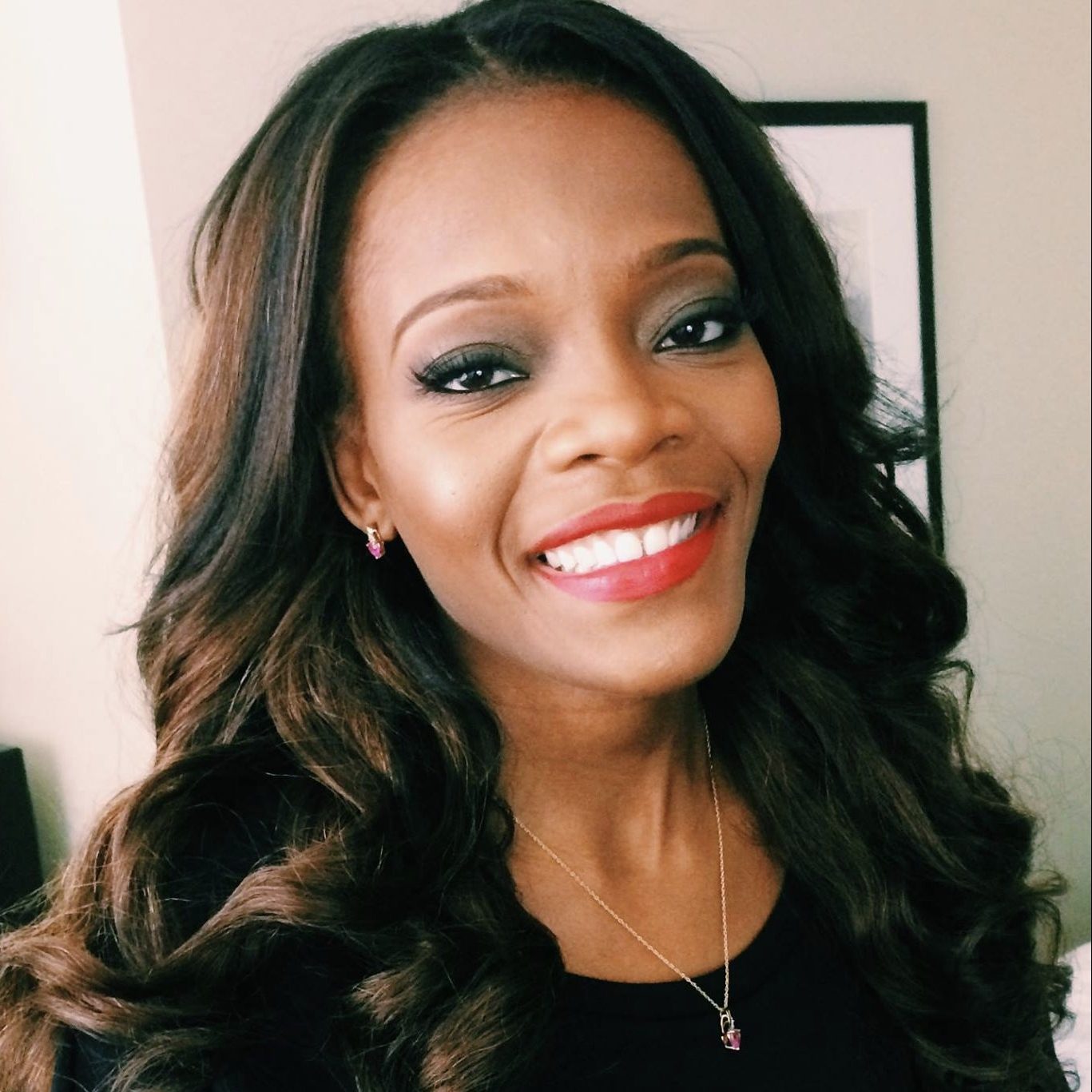 SpecialityFounder and CEO, L’union Suite
BiographyWhenda “Wanda” Tima was raised in Turks and Caicos on the beautiful island of Grand Turk, and later moved to South Florida as a teen. Wanda is the oldest of four children who come from Haitian immigrant parents. Her roots hailed from the historic and majestic Cap-Haitian, Haiti. After graduating from Dillard High School at the age of 16, she was inspired to apply to colleges and universities with uncertainty. Wanda became the first person in her family to earn a college degree when she graduated from Bethune-Cookman University with a Bachelor’s in Mass Communication with a specialty in Journalism and Public Relations. Wanda worked in broadcast media at various radio stations, interned for BET Network and subsequently two television stations in Daytona and Orlando, Florida. Excited about her heritage and with a passion to give back; on October 2011, Wanda started “L’union Suite”, a Haitian-American site dedicated to highlighting positive and uplifting stories about Haiti and Haitian living abroad from celebrities to every day heroes. For her, this was a personal project aimed to help other Haitian-Americans who wanted to learn more about Haiti and its culture, who often felt disconnected from the experience. By December 2011, Wanda co-founded “The Haitian-American” the Facebook page quickly grew to over 100k fans while averaging 5 Million views weekly. In 2015, after receiving numerous emails and calls over the last 2 years from consumers and celebrities looking to purchase or work with Haitian-owned businesses; Wanda expanded on the idea and developed “L'union Haitian Professional” directory. The site is a welcome home environment for Haitian Professionals. The company prides itself on creating an avenue for customers to locate, research, contact and review Haitian-owned businesses. Wanda has long realized the need for a better Haiti, and she realized that the solution starts with each one of us. Today L’union Suite is the number digital platform for Haitian-Americans with over 350,000 subscribers and a reach of 3 to 5 million weekly. The platform includes a business directory, yearly celebrity fundraising events, a monthly Facebook live shows, a monthly podcast show, and her team have traveled inside and outside of Haiti covering events working with Haitian celebrities like Karen Civil, Pierre Garcon, Andre Berto, Mackenzie Alexandre, Mona Scott-Young highlighting the best of the best of Haiti and the Haitian culture. In summary, Wanda is determined to change the world’s perception of Haiti and its diverse people. With blogs and posts going viral, she became known as the unofficial Haitian ambassador, working with the Haiti’s top Hotels, Companies, Haitian-American athletes, celebrities, politicians, Haitian Minister of Tourism and even the presidents of Haiti. On April 30, 2018, Wanda and the L’union Suite teamed opened up their very first computer lab at College Bell Angelot in Cap-Haitien, Haiti.

All session
by Wanda Tima