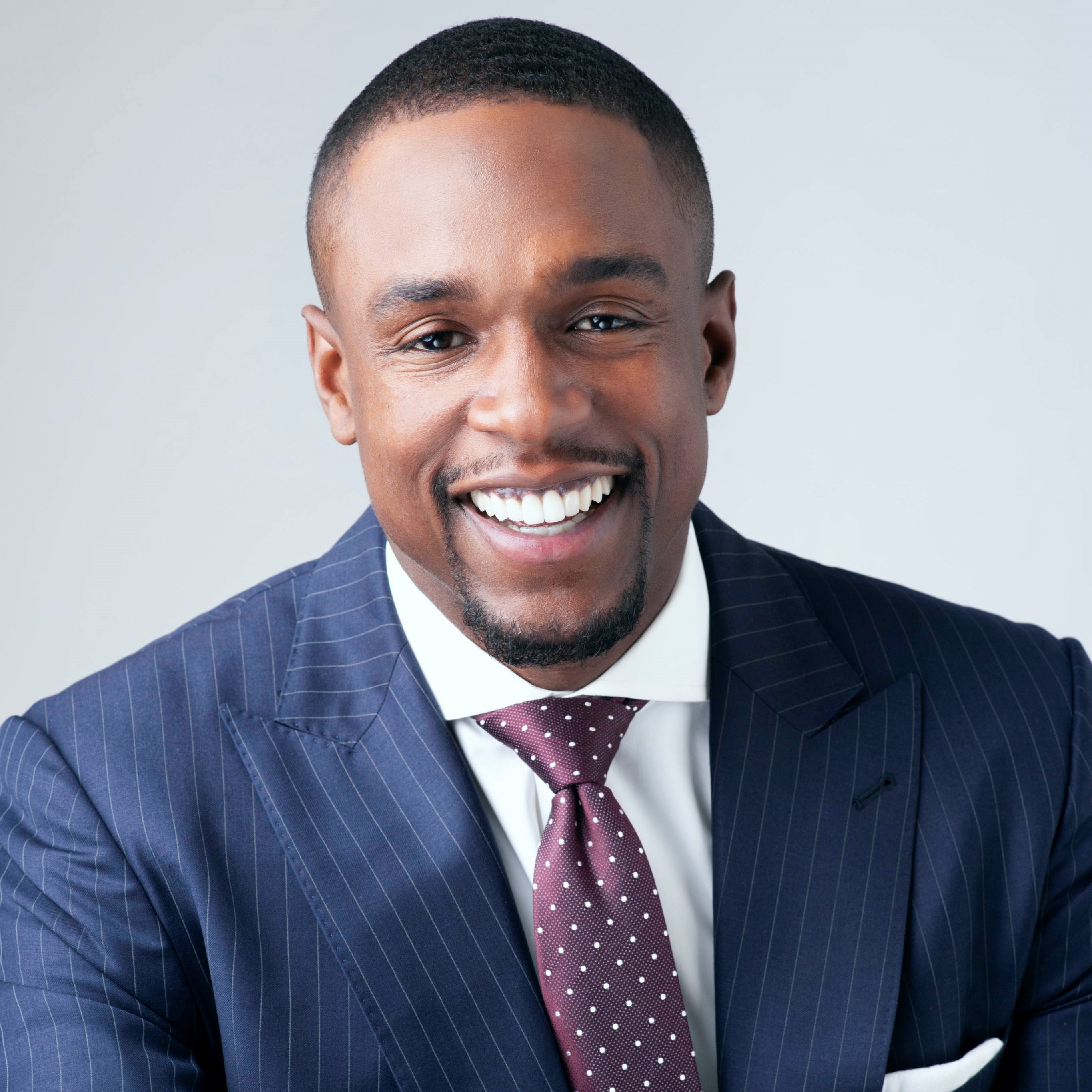 SpecialityVice President, an Independent Channel Market Leader at BlackRock and Speaker
The Money Standard- THE MONEY STANDARD's mission is to eliminate the wealth gap through education and financial empowerment.
BiographyBilal Little - Vice President, is the Independent Channel Market Leader in Southern Florida. Mr. Little's responsibilities include representing BlackRock, iShares & ALADDIN® to the best financial advisors in the independent channel. Prior to joining BlackRock in 2015, Mr. Little worked as an external wholesaler with Neuberger Berman in Los Angeles, CA. He began his career in 2006 as a registered representative with Neuberger Berman, then a Lehman Brothers company. Mr. Little earned his Bachelor’s degree from Hofstra University and his MBA from the USC Marshall School of Business. Bilal holds the FINRA series 7, 65 and 63 licenses. In 2017 after a decade on Wall Street, Bilal created The Money Standard a financial literacy program. With a goal to help people create a fundamental understanding of personal finance by bridging the gap between Financial Education and Life Planning. Bilal grew up in Stamford, Connecticut. In the spring of 2019, after nearly 10 years in California he returned to the east coast and settled down Miami, FL. He has a beautiful daughter named Phoenix Rae that he adores.

All session
by Bilal Little