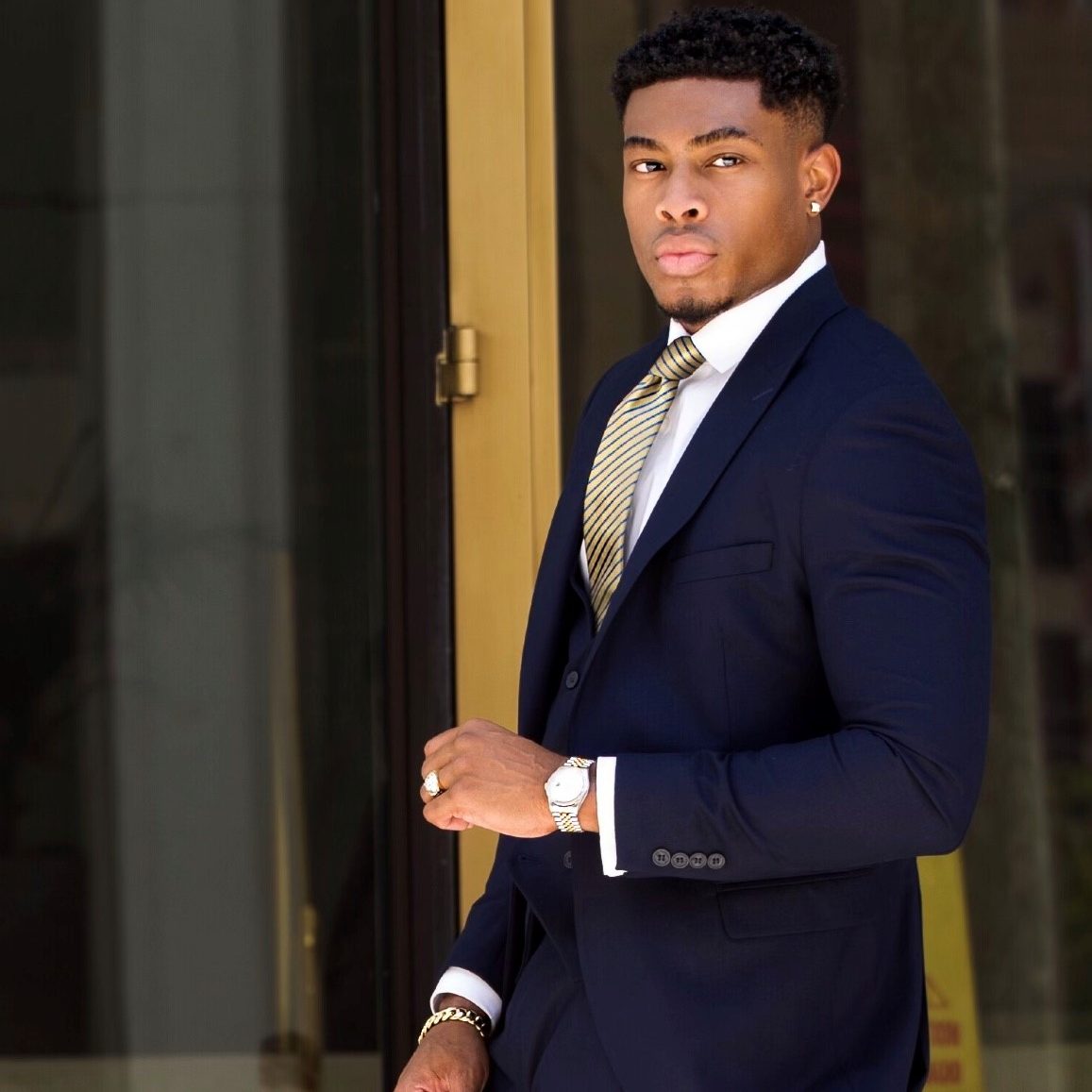 SpecialityAttorney and Entrepreneur
BiographyCaesar Chukwuma is a state prosecutor in Florida’s 17th Judicial Circuit where he represents the State of Florida in felony criminal cases. Born and raised in South Florida by Nigerian parents, he is the first of three siblings. He received his BA from Florida Atlantic University in 2013 and his JD from Nova Southeastern University in 2016. In addition to his legal practice, Caesar has an extensive social media following of over 300,000 followers between Instagram and Twitter. He hopes to use his social influence in combination with his legal skills to inspire those interested in law, especially minorities and members of marginalized groups that lack access to sufficient representation in professional careers. In his free time, Caesar enjoys working out, playing basketball, and traveling.

All session
by Caesar Chukwuma