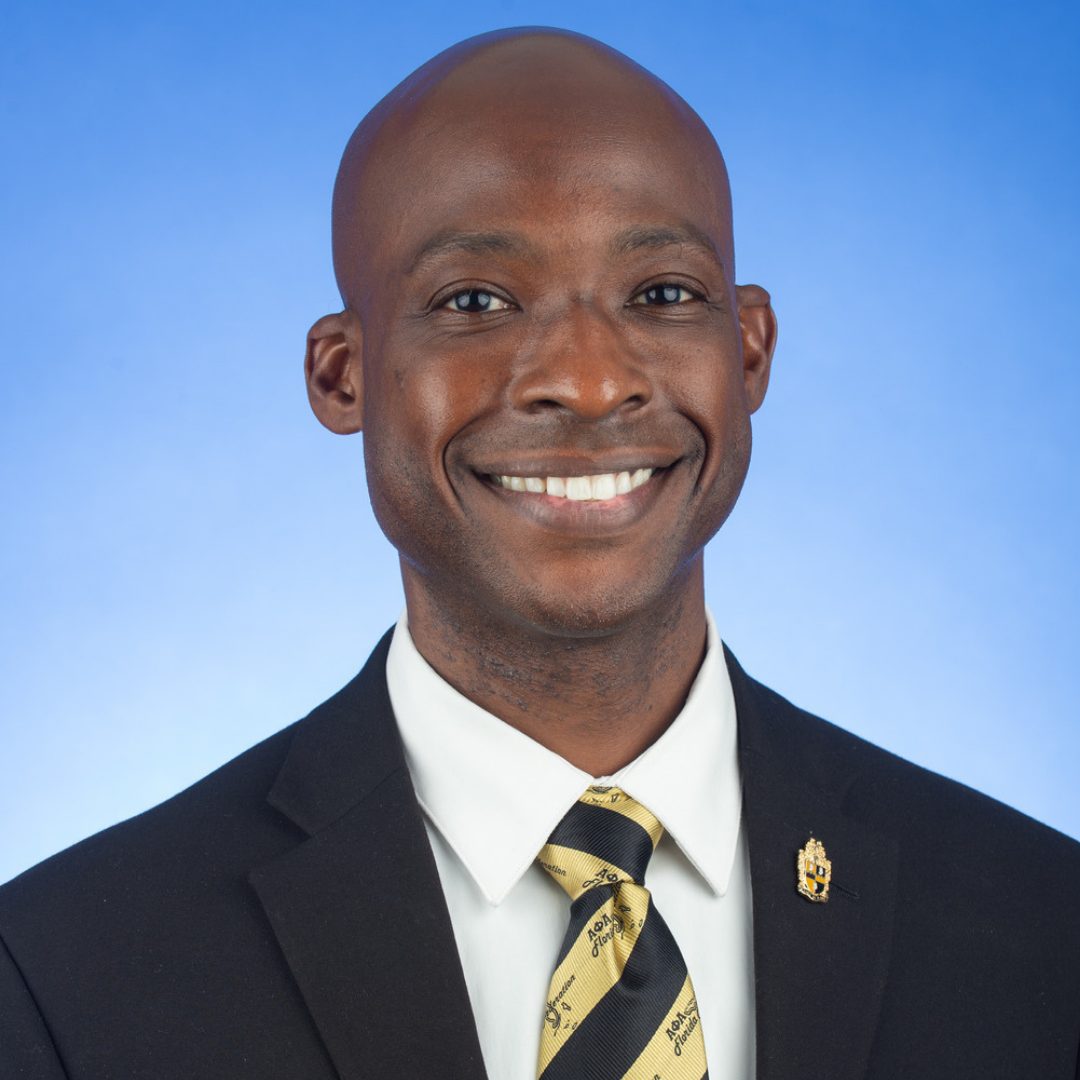 Jason Smith is the Director of Equity and Inclusion in the Office of Miami-Dade County Mayor Daniella Levine Cava. He is a public policy professional with nearly two decades of economic development and community engagement experience. He most recently served as legislative director for then-Commissioner Daniella Levine Cava where he managed the commissioner’s economic development and affordable housing portfolio. He led the successful effort to create new guidelines for the county’s Community Redevelopment Agencies, ensuring that residents in CRA areas were protected from gentrification and small businesses were prioritized for funding. He also created the only formal competitive solicitation process to convey county property for a commission district.

He has held various roles in county government including Senior Legislative Analyst in the Office of the Commission Auditor, an aide to Commission Chairwoman Barbara Carey-Shuler, and Commissioner Jean Monestime.

Jason is a member of Alpha Phi Alpha Fraternity, Inc., Iota Pi Lambda Chapter. He is the proud father of Jason Smith, II.

All session
by Jason Smith