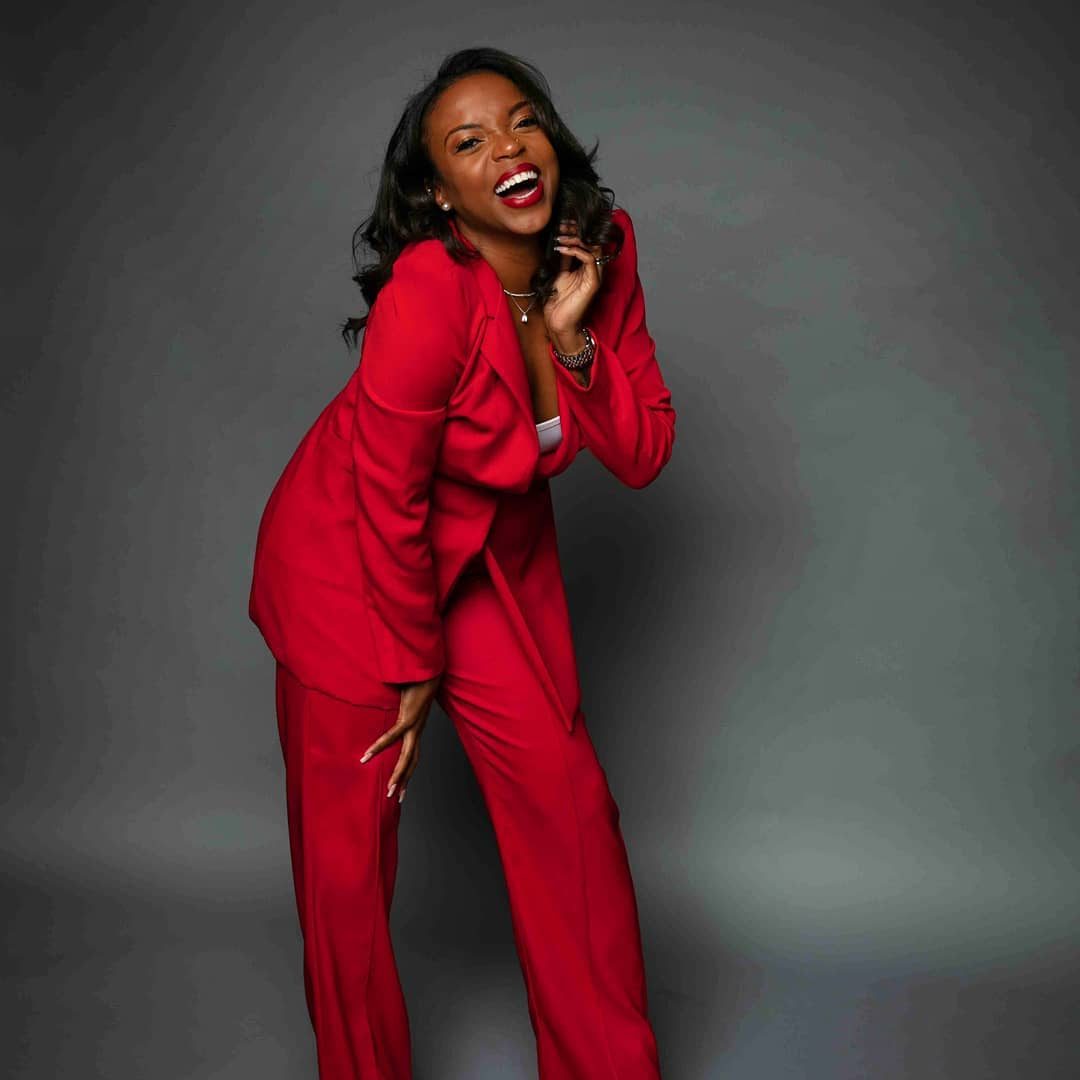 Jeanine Suah is a go-giving entrepreneur who uses the world as inspiration for community innovation. Born to Jamaican parents who migrated to the United States, she prides herself on being a global citizen who speaks three languages, dances salsa and samba, and has shared meals with strangers in nearly 20 countries. Jeanine lives by the credo, “Always give more in value than you receive in payment,” and trusts that genuine relationship-building and persistence are the keys to success.

Jeanine’s mission is to increase access to capital for underrepresented founders. She loves connecting the dots and has assumed that role through her work as an EdTech Founder at FyndApp, a Venture Capital Scout at Florida Funders, a City & Venture Partner at Wefunder, a City Advocate at Right to Start, and a Venture Partner at Micro Venture Funding.

All session
by Jeanine Suah