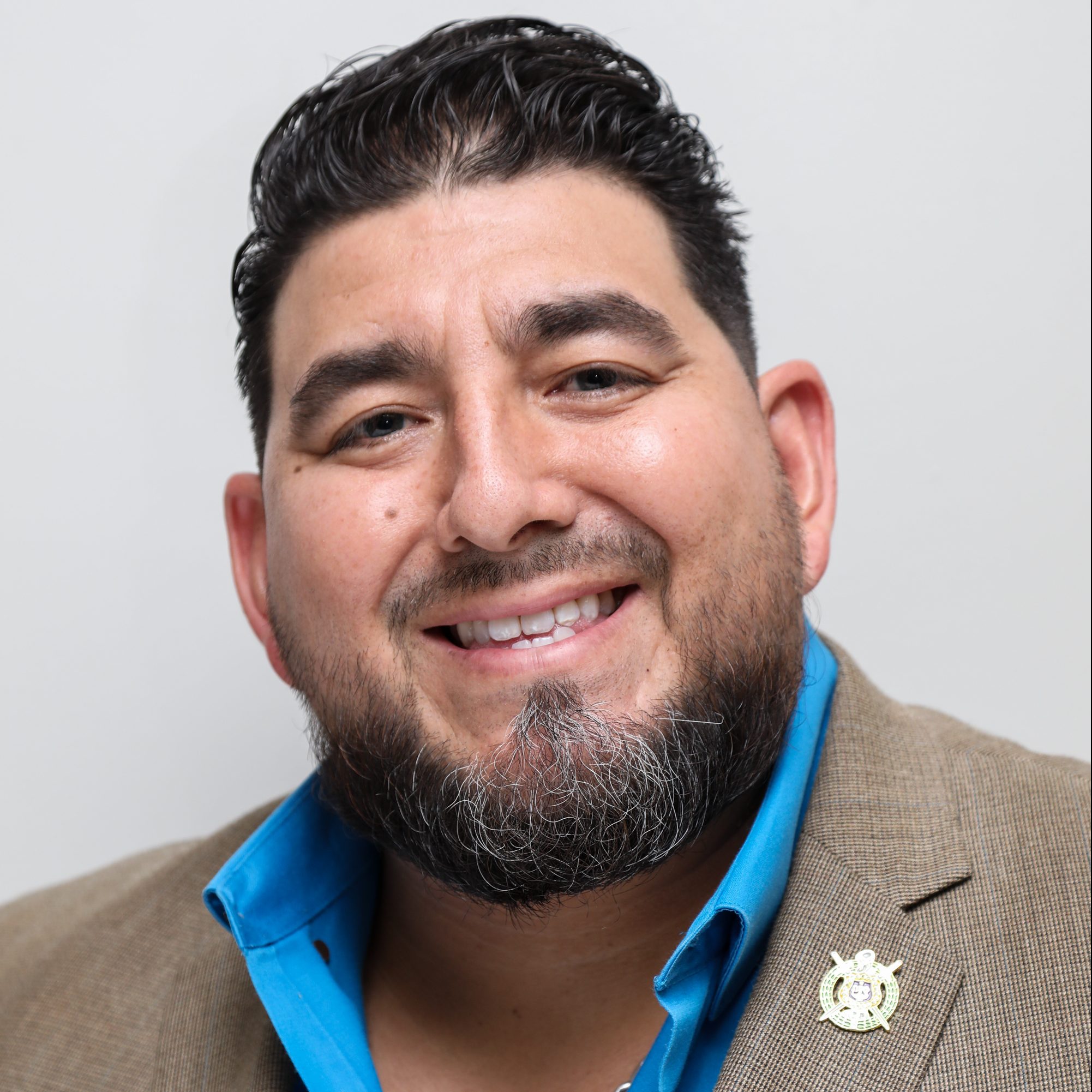 SpecialityChief Operating Officer, Flagrant International Solutions
BiographyJohn Alexander Ramirez is the Founder and current COO of Flagrant International Solutions, Inc., a family-run business specializing in Corporate Gifting. Flagrant is not John’s first endeavor, but grew from a t-shirt printing service he began in his University of Nebraska apartment. First in his family to attend college, overcoming an academic suspension, refocusing after a career-ending football injury to ultimately join the Omega Psi Phi Fraternity, Inc. and later graduating with his Bachelor’s degree in Textile Design. Ramirez attributes much of his success to an ability to self-motivate, persevere and execute. Per his family’s pressing, John entered the corporate world after graduation, but never lost his enterprising spirit. After an unforeseen layoff well into his career, John had a choice to make: start over again in Corporate America or put himself back in the driver’s seat as an Entrepreneur. With the blessing of his then 3-month pregnant wife, he would use the remainder of her term to either launch a prospering enterprise or return to corporate America once and for all. Since 2007, Flagrant has grown from a one-man t-shirt operation, to a world-class Government Procurement and Corporate Gifting specialist, employing himself and his wife (CEO), while still allowing them both the freedom to play active roles in raising their three-year-old son, Joaquin. A self-proclaimed Enterpriser (not Entrepreneur), Ramirez encourages young professionals to have faith in themselves and their ideas, and always lift others as you climb.

All session
by John Ramirez