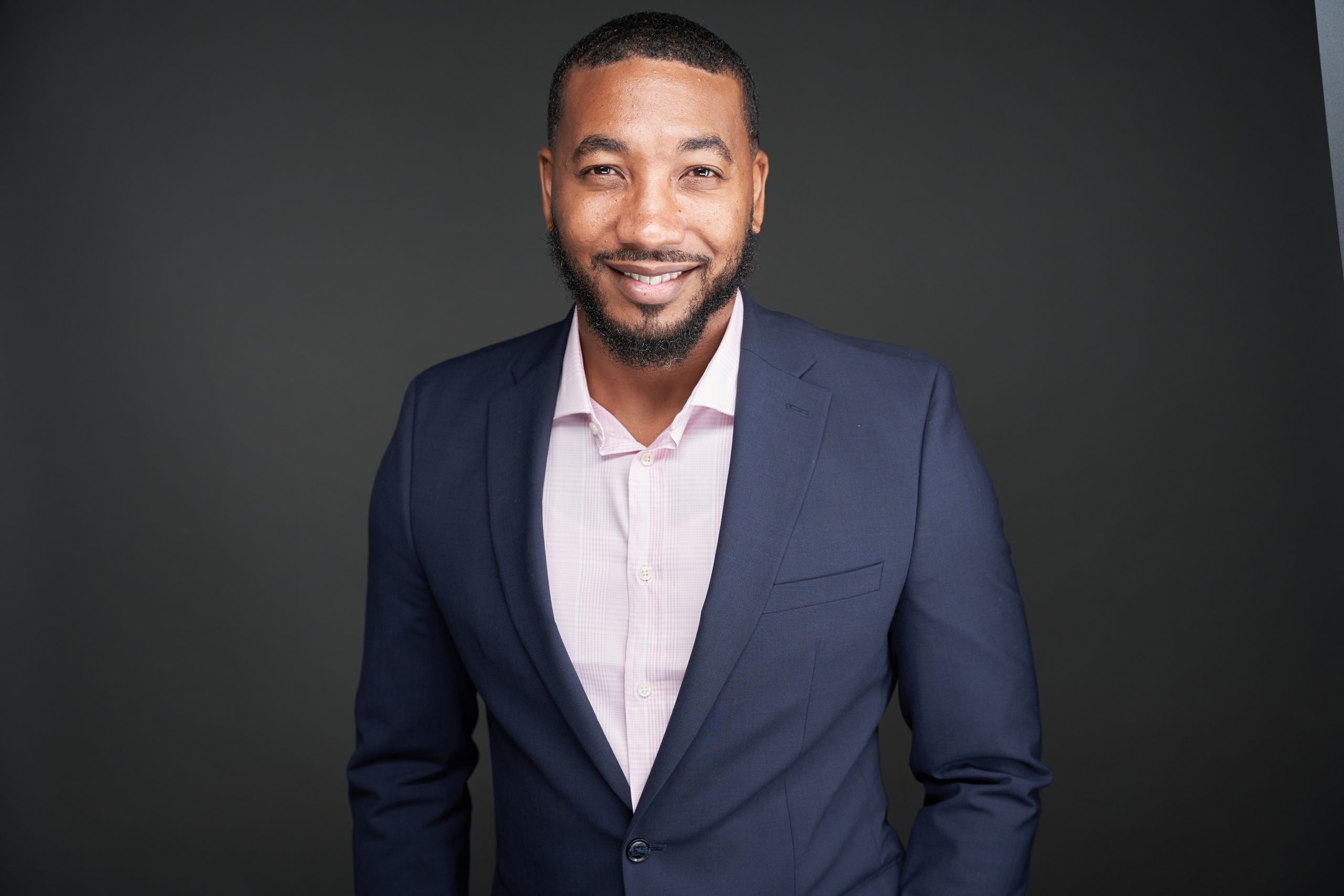 Leon Williamson recognized for his expertise in marketing and advertising furthered his education at Miami-Dade College where he received an A.S. Degree in TV & Radio Production as well as an A.A. Degree in Mass Communications. He completed his studies at Florida Atlantic University with a B.A. Degree in Communications and a minor in Sociology. At the age of 24, Leon was hired as the youngest Account Executive at Cox Media Group Miami. Six years later, Leon was recruited to Radio One St. Louis as a Local and Digital Sales Manager. While residing in St. Louis, he sat on the leadership committee of the 100 Black Men of St. Louis’ Emerging 100 Young Professionals’ chapter and co-chair of the semi-annual “What’s Cool?” youth summit. He also served on the education committee of The Black Leadership Roundtable and was a Junior Board member of the Contemporary Art Museum of St. Louis. In 2017, he was recognized as one of St. Louis’ Power 100 professionals.  After ten years in radio advertising, Leon moved back to South Florida and pivoted to a career in film and media production. Within a year, Leon rose to the title of Production Manager where he oversaw the production of most notably “No Guidance” music video starring Chris Brown & Drake. He’s also worked on commercial sets with Google, Nike & Bank of America just to name a few. In 2020, Leon decided to join iHeartMedia Miami as a Senior Account Executive. After one year, he was swiftly promoted to management. He is currently Senior Vice President of Sales for iHeartMedia Indianapolis.

All session
by Leon Williamson

Behind the Title: A Conversation with Company Leaders