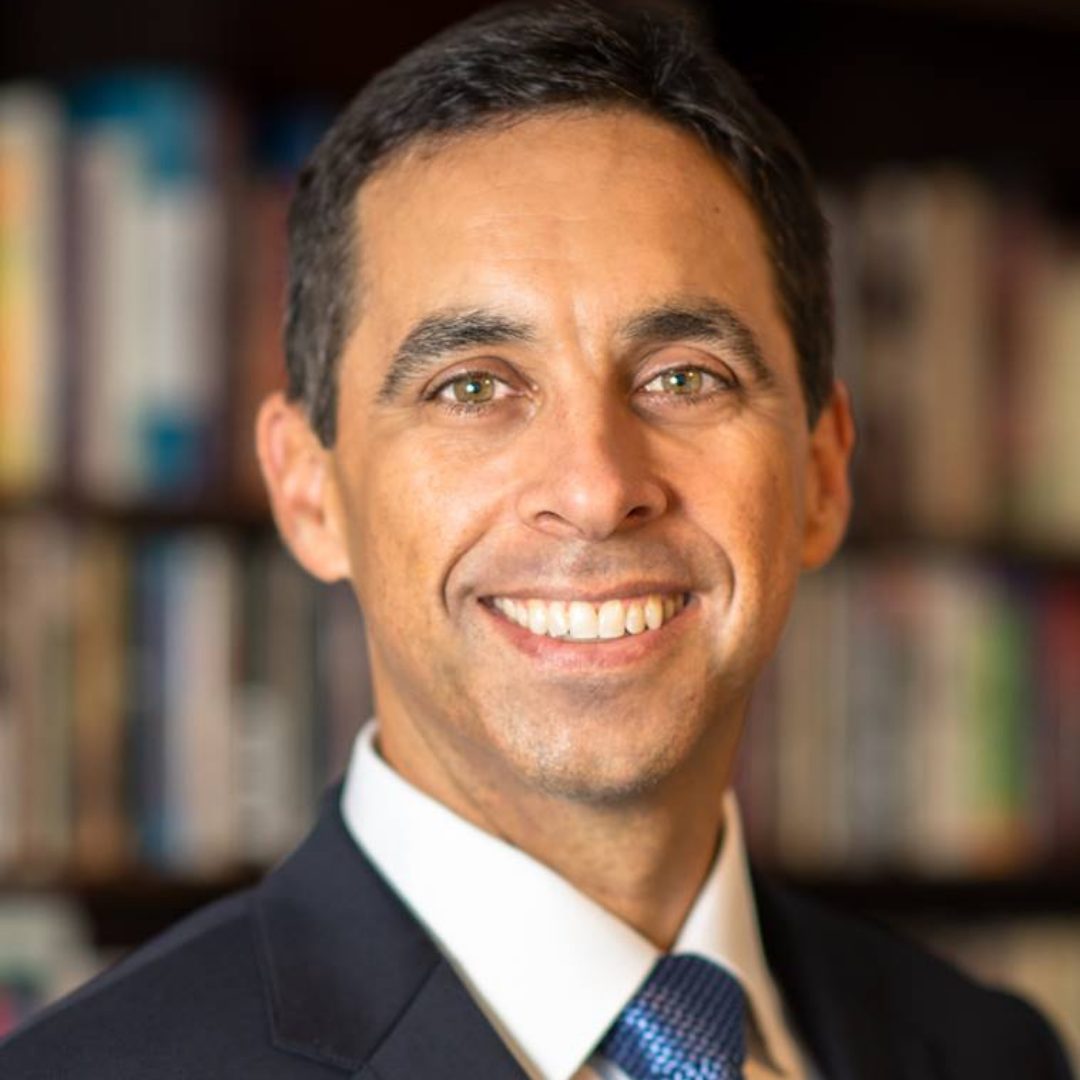 Matt Haggman is Executive Vice President, One Community One Goal at the Miami-Dade Beacon Council. In this role he leads the efforts of this community-wide strategic initiative focused on shaping Miami-Dade’s economic future. Relaunched in 2012 as a roadmap for long-term economic development success, One Community One Goal (OCOG) convenes a broad spectrum of Miami-Dade businesses, anchor institutions, and organizations in both the private and public sectors, collaborating to advance the goal of a thriving, inclusive and diverse community. Haggman served as Co-Chair of One Community One Goal from 2015 to 2017.

Haggman is an ardent believer in entrepreneurship as a way to transform communities from the ground up. Previously, as Miami Director at Knight Foundation, he created and built the foundation’s program focused on propelling high-growth entrepreneurs and civic innovators as a way to drive innovation, expand opportunity and stir greater community engagement.

Numerous efforts funded and supported under Haggman’s leadership are now pillars of Miami’s rapidly growing entrepreneurial ecosystem. This includes Endeavor Miami, The Idea Center at Miami Dade College, eMerge Americas, Center for Black Innovation, 500 Startups and Babson’s Women Innovating Now Lab, among many others. Several Harvard Business School case studies have cited the work. In The Miami Herald, Haggman was called “the cornerstone of a renaissance in Miami tech” and “a pioneer in Miami [who] has spearheaded the entrepreneurial movement.”

Prior to joining Knight Foundation, Haggman was an award-winning journalist with The Miami Herald and Daily Business Review. He covered business, government, and investigative stories of local and national importance. Results of his and his colleagues’ work include consumer protection reforms in Tallahassee, an overhaul of the Miami-Dade County government, and changes to voting systems in Florida.

All session
by Matt Haggman