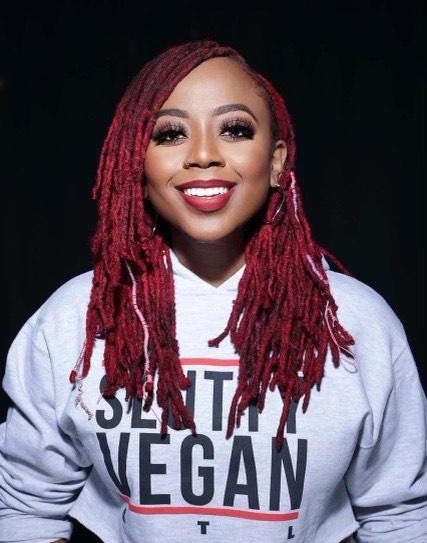 Defying the odds is in her DNA. The daughter of Jamaican immigrants, Cole watched her mother work 4 jobs supporting their family, while serving the needs of others. Working, serving, and giving are part of her divine design. And although her father (sentenced to Federal Prison on the day she was born) was not physically present, he has provided Cole with business strategy from behind bars. One of his greatest lessons was to create your own opportunity.

Cole has done just that. She is a visual aid pointing audiences toward the direction of their dreams. As a business mogul, she has created a new curriculum – a case study in breaking the rules to turn passion into profit.