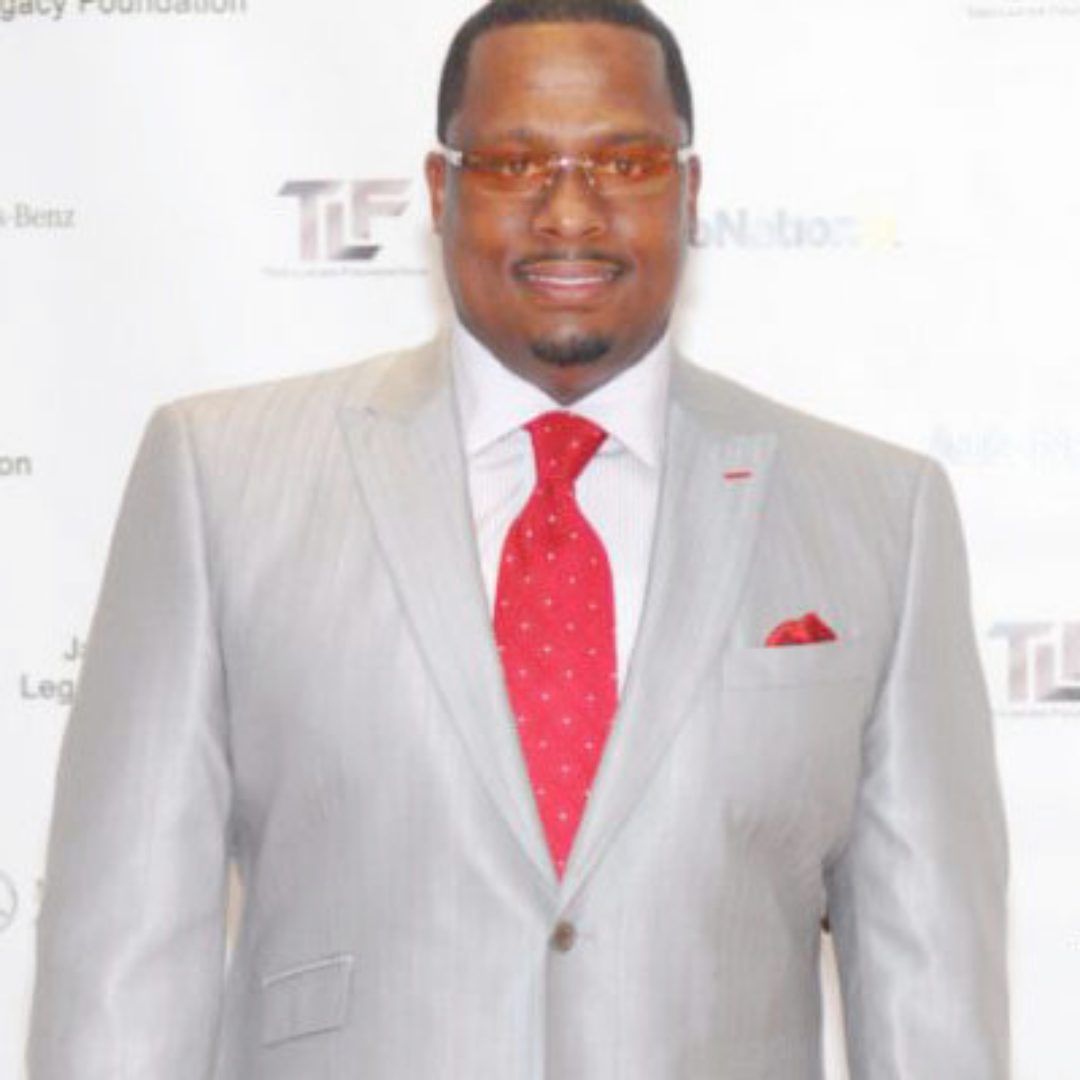 SpecialityBusinessman and Community Leader
Founder and Chairman of TechnolojiTed Lucas, serves as the Chairman of TechNolij. Mr. Lucas is also Chairman and Chief Executive Oﬃcer, of Slip N Slide Records. He was born and raised in Miami Gardens, Florida, and is a 25-year veteran of the music business, and a true example of an ambitious entrepreneur. As the founder of legendary independent music label Slip-N- Slide Records, Mr. Lucas has been responsible for discovering, signing, and developing Platinum-selling artists such as Trick Daddy, Trina, Rick Ross, Plies, and Pitbull. He has maintained long-term successful partnerships with entertainment conglomerates such as Universal Music Group, Warner Music Group, and Sony Music Entertainment, generating sales of over 30 million albums and over 5 billion digital audio and video streams. Slip-N-Slide Records has also been spotlighted numerous times including Billboard recognizing Slip-N-Slide as the #1 Independent Record Label. Mr. Lucas is also the founder of First-N-Gold Publishing, a music publishing company with a catalog of 300+ music compositions, and the founder of Boss Man Management, an independent music management company. Ted Lucas has also focused on endeavors that he felt would reﬂect positively on his hometown and community. Aside from his musical success as one of the most successful independent record label executives in the United States, Lucas is heavily involved with charitable organizations focusing on children’s education. The Ted Lucas Foundation, is a non-proﬁt organization aimed at helping youth in Miami’s inner cities improve their academic skills and to empower them to pursue manifesting their dreams into reality.

All session
by Ted Lucas