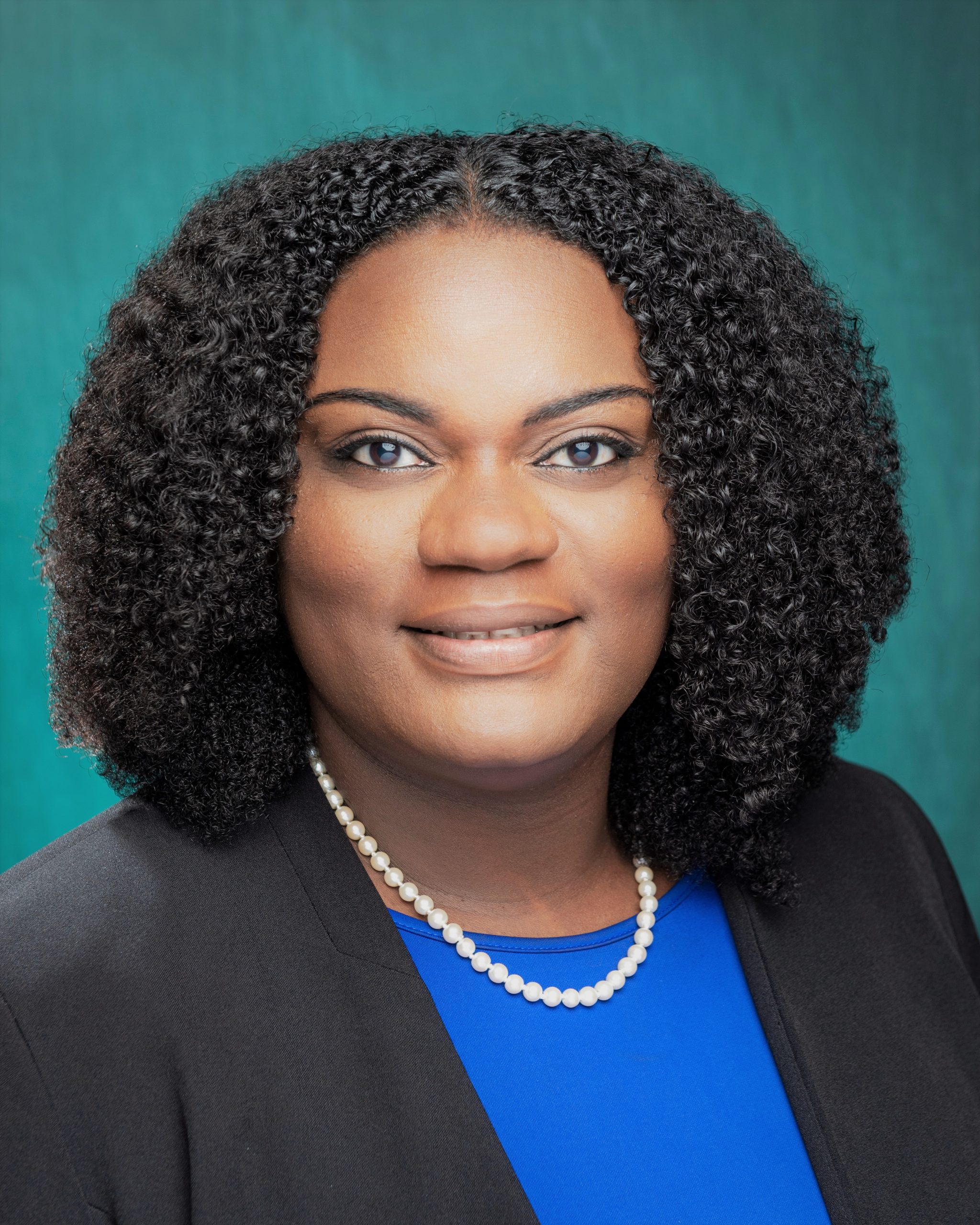 SpecialityDeputy Director of Athletics at the University of North Carolina Wilmington

Tiffany D. Tucker is one of Sports Illustrated’s 100 Influential Black Women in Sports. As the Deputy Director of Athletics at the University of North Carolina Wilmington, she serves as the chief operations officer and is responsible for the department’s day–to–day operations. Tiffany is the 2022 recipient of the NIKE Nell Jackson Executive of the Year Award for her leadership, the UNCW Kathleen Berkeley Inconvenient Woman Award for her activism on behalf of others and taking risks on issues of social justice and gender equality, and the WILMA Magazine Women to Watch Award. Tiffany recently partnered with Yahoo Sports and Degree to launch the Bracket Gap Challenge and Gender Equity Initiative, the largest women’s bracket promotion in the history of March Madness, to help advance equity in sports. She is a graduate and former women’s basketball player at the University of North Carolina Chapel Hill, she has appeared in four NCAA tournaments and is a two–time Atlantic Coast Conference Champion. She received her master’s degree from Hampton University, is a former women’s basketball coach on Division I, II, and III levels, and was a mental health counselor. Tiffany has ignited stages all over the country, empowering others, encouraging unapologetic leadership, and educating people in the areas of confidence, resiliency, and owning their power.

All session
by Tiffany D. Tucker